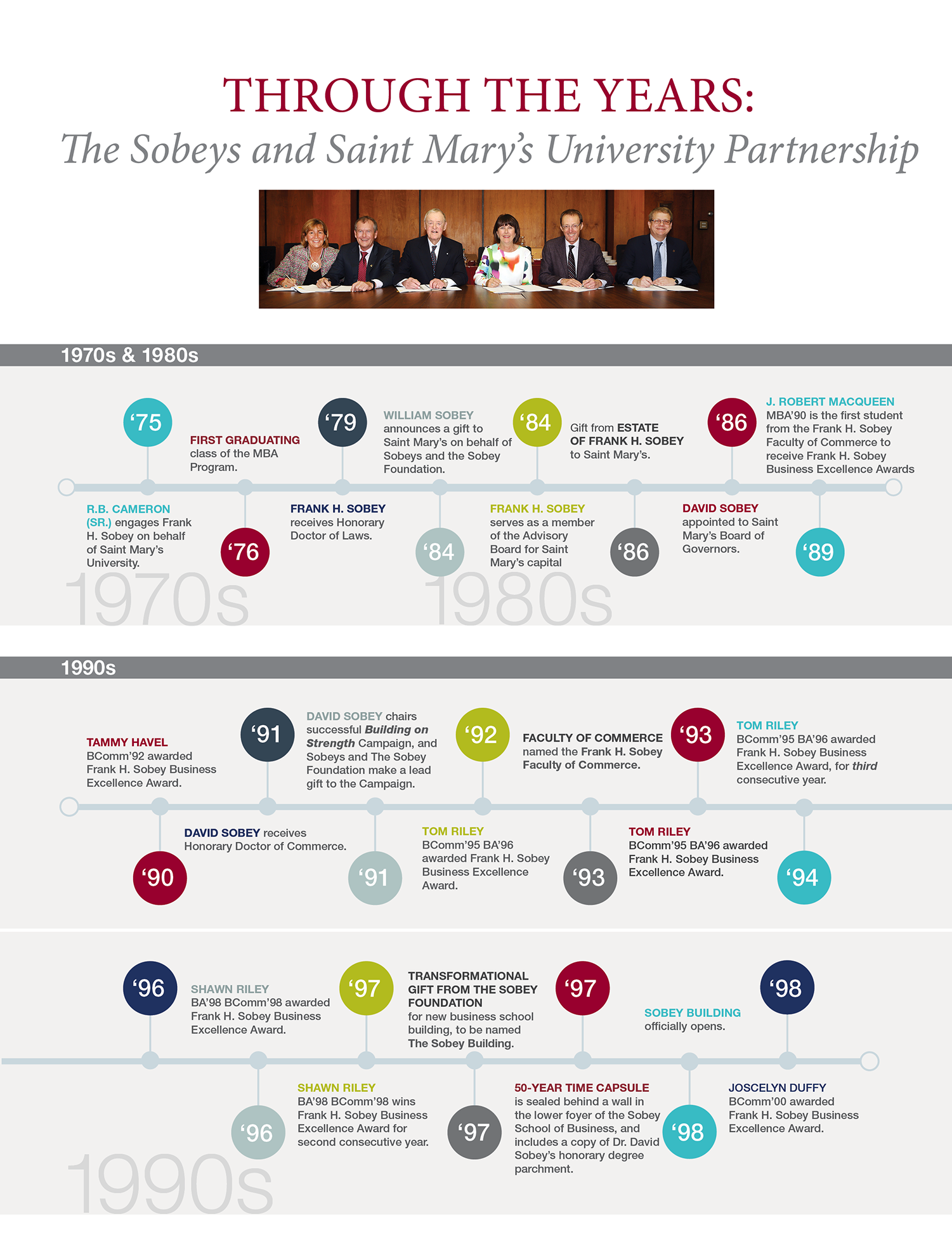 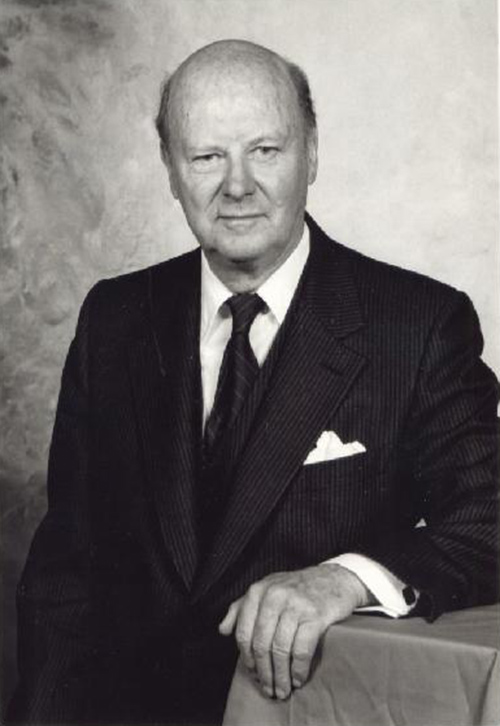 The Sobey family connection and generosity to Saint Mary’s University began in 1975 with Frank H. Sobey, the entrepreneurial visionary who built a grocery empire from a meat delivery service established… 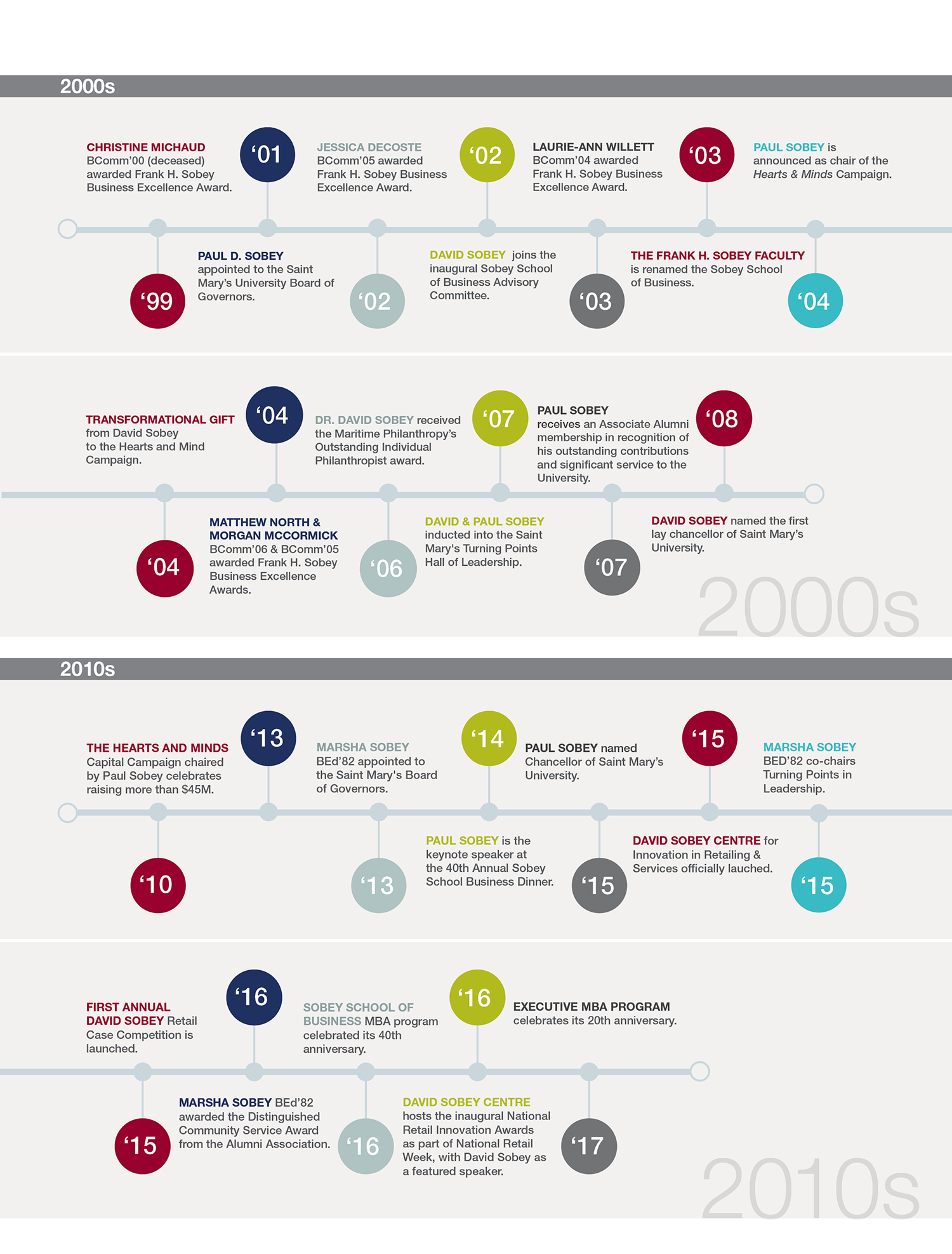 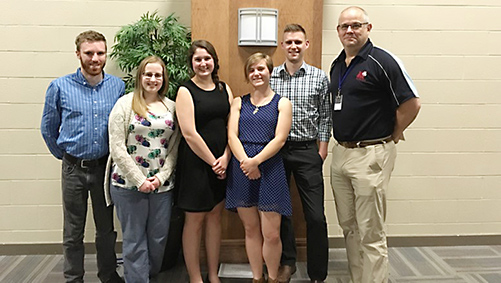 Seven years ago, it looked like Kyle Awalt was just hitting his stride as a software developer. He’d graduated from Acadia University in 2008 with a degree in Computer Science, and now he was back on the East Coast after a stint with BlackBerry during its peak years.

But something was missing. Even at a new software job at NTT Data in Halifax, things weren’t feeling as rewarding…

Dedication And Hard Work Are Always In Fashion 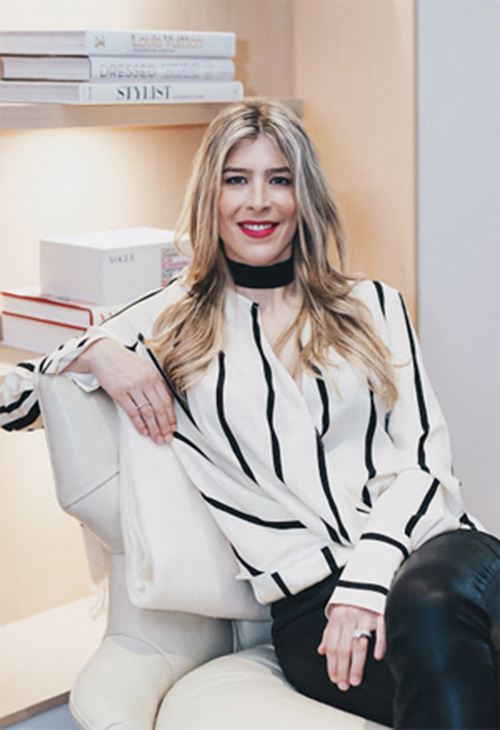 Growing up on a farm in Bras d’Or, Cape Breton, Carolyn Quinn learned about working hard at a young age—it’s a value that has served the 39-year-old executive director of Toronto Fashion Week well throughout her career.

At a talk she gave at a Toronto high school recently, Quinn offered her teenage audience her best advice: whatever path their lives take, and no matter the job, a… 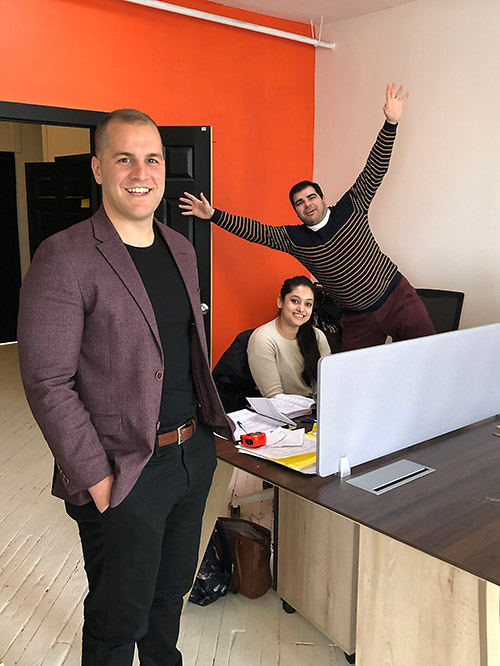 It’s January 2016 and Josh Domingues is up to his chin in paperwork at his wealth management company in downtown Toronto. His phone starts ringing and he picks it up to hear his sister Paula, a chef who freelances for catering companies, choking up with tears. “What’s wrong?” he asks. She explains how upset she is that her boss demanded she throw away $4,000 worth of uneaten clams after… 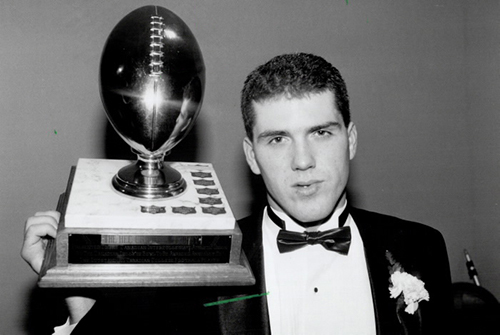 For the first time in the 217-year history of Saint Mary’s University, a jersey will be retired to honour Saint Mary’s Huskies and Canadian university football legend, Chris Flynn BA’97.

“To be the first player to have their jersey retired by Saint Mary’s University, the place where I have made so many memories, is truly an honour,” said Flynn. “I am incredibly proud of what… 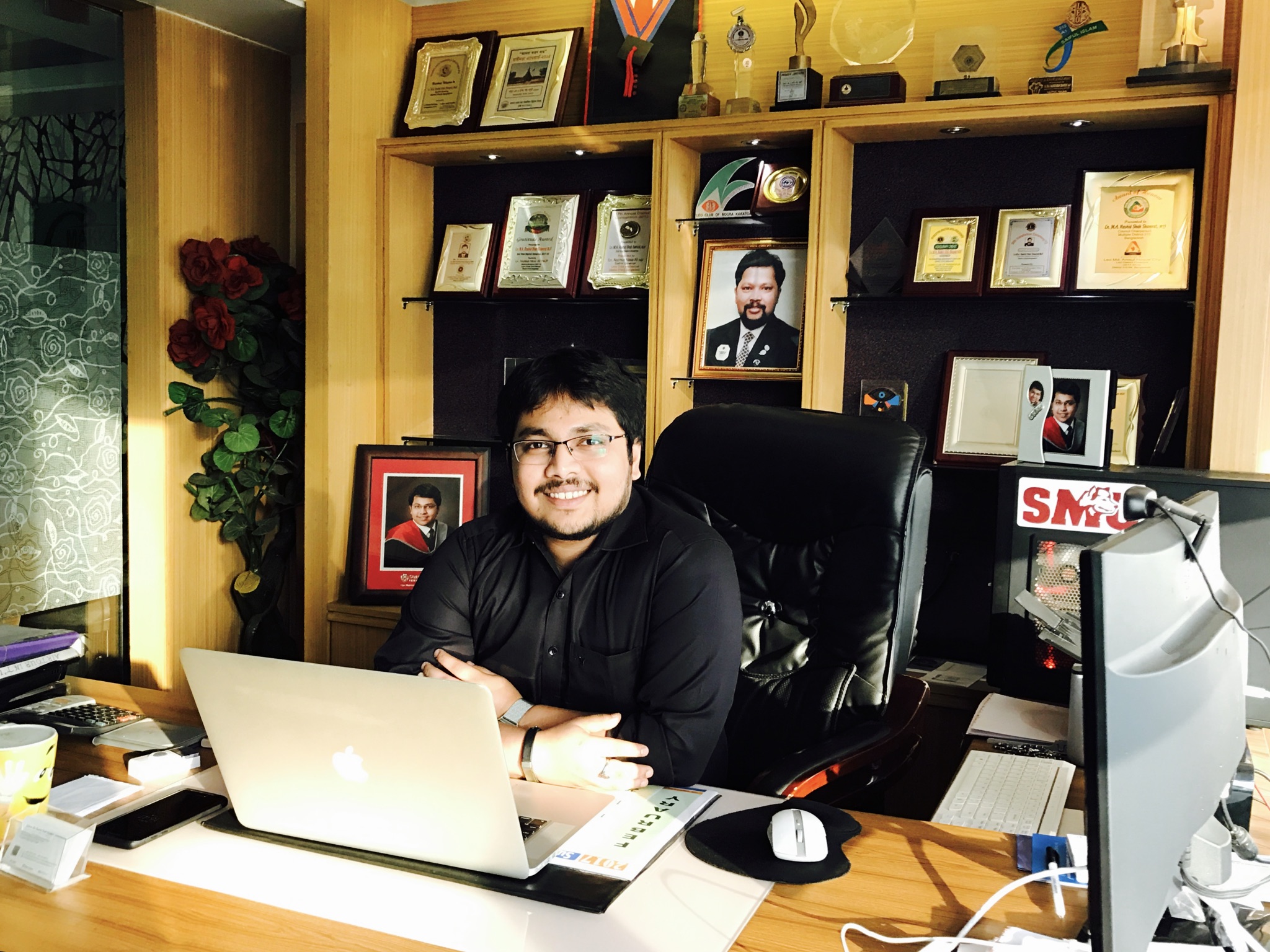 When Bangladeshi-born Salman Bin Rashid Shah Sayeem was living in Halifax and studying Accounting at Saint Mary’s, he couldn’t help but notice the different ways that Canadians could book travel. “In Bangladesh, we didn’t have any online ticketing options for air travel, but when I was in Canada I would hear things about Expedia and Cheapoair, and it really got me thinking.” 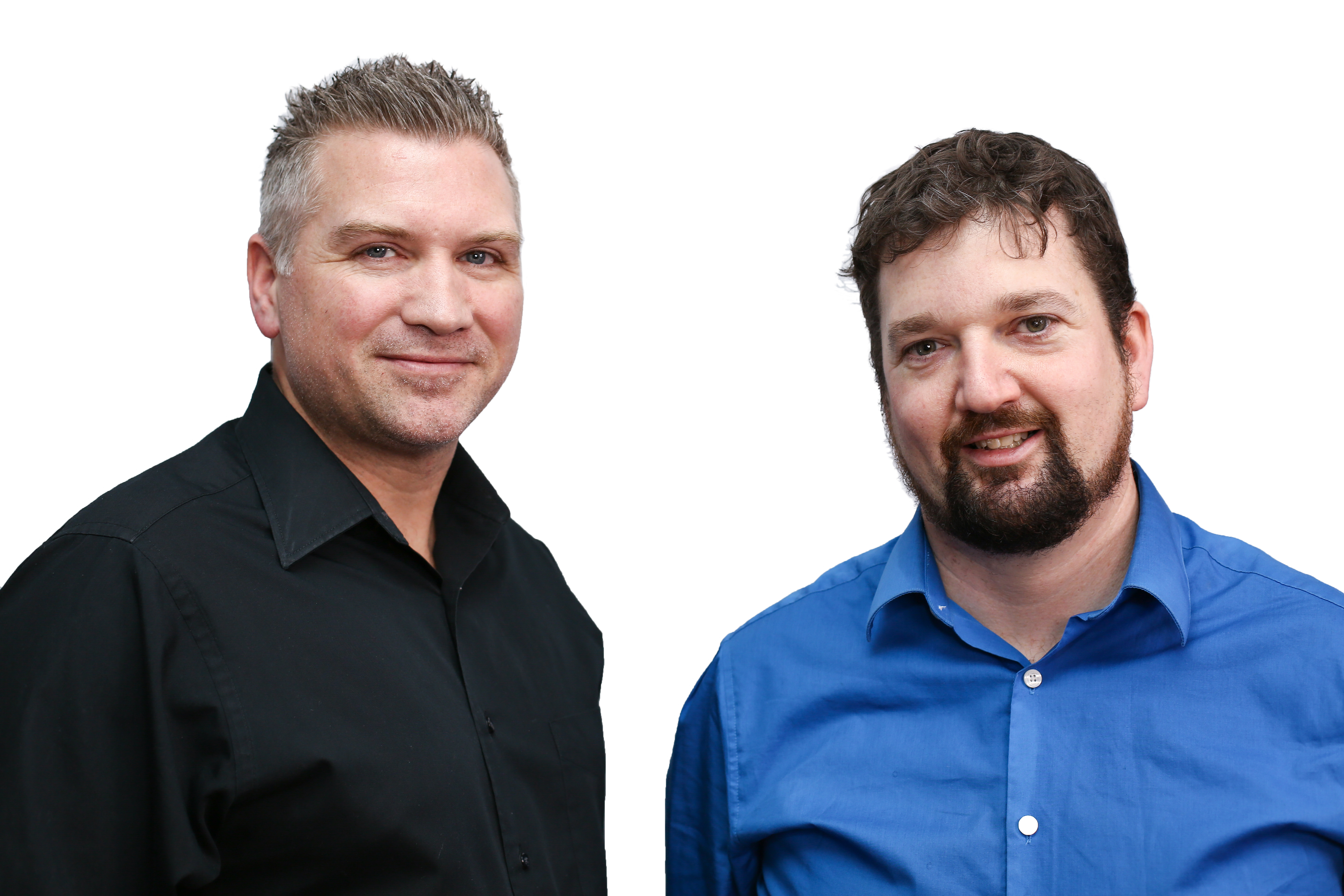 As a 14-year-old kid helping to run his family’s bed & breakfast in Cape Breton, Colin Gillis would have had a hard time imagining a future in 3D scanning. But that’s exactly where he is. 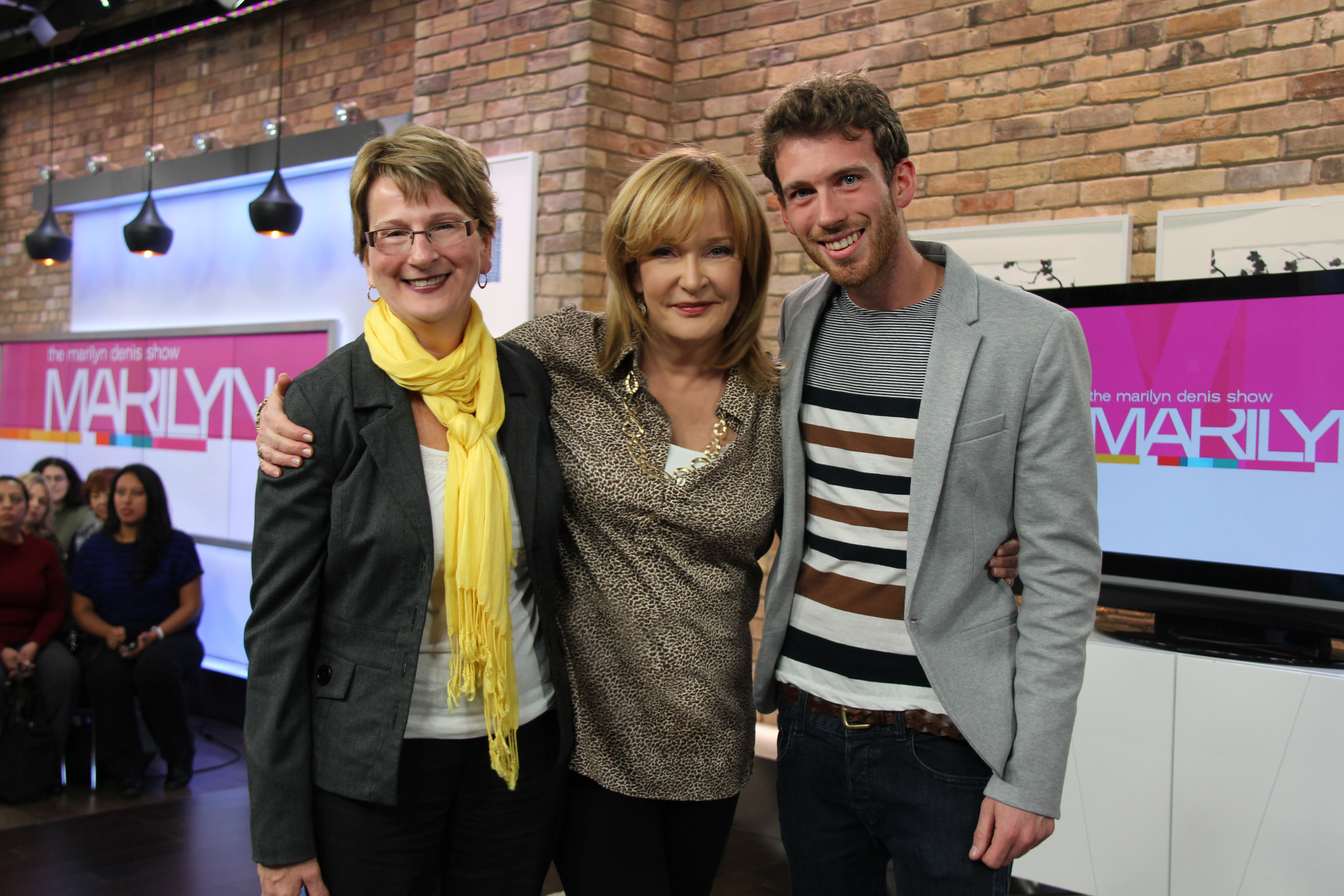 As a young boy growing up in Chatham, New Brunswick, Adam Lordon’s mother instilled in him and his siblings the importance of giving back. As a city councilor and the first female Deputy Mayor of the City, Nancy Lordon was as well-known for her community service as she was for her involvement in politics.

She was an avid volunteer, championed initiatives to reduce poverty, supported…