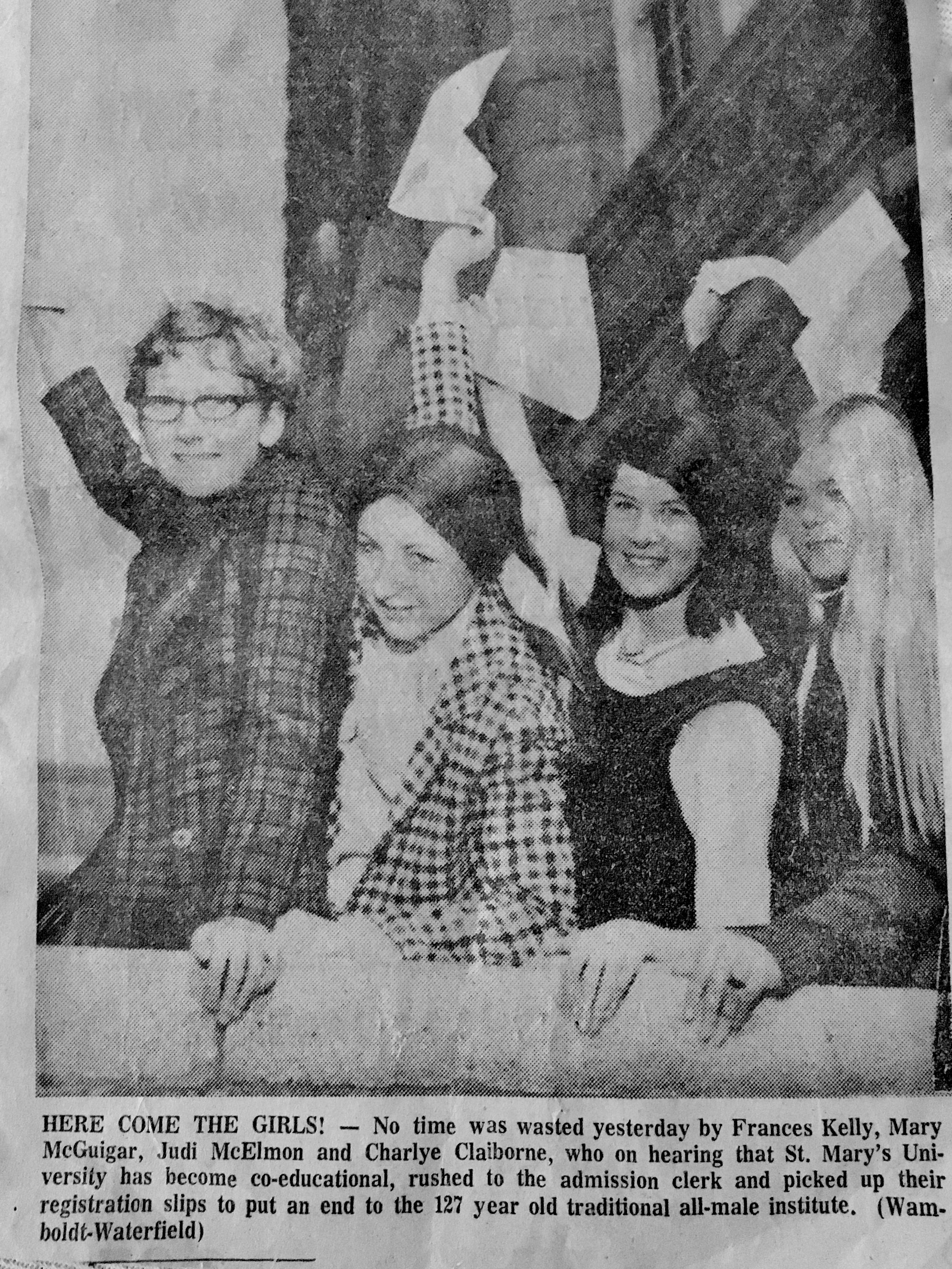 It was September of 1968, and Frances Murdock (nee Kelly) was just about to turn seventeen. She was enrolled at Mount St. Vincent University and discovered that the textbooks for her Fall term courses were in short supply. She and a few friends set off for the Saint Mary’s Bookstore to see if the missing titles were available there.

“Little did we know, SMU had just announced it was… 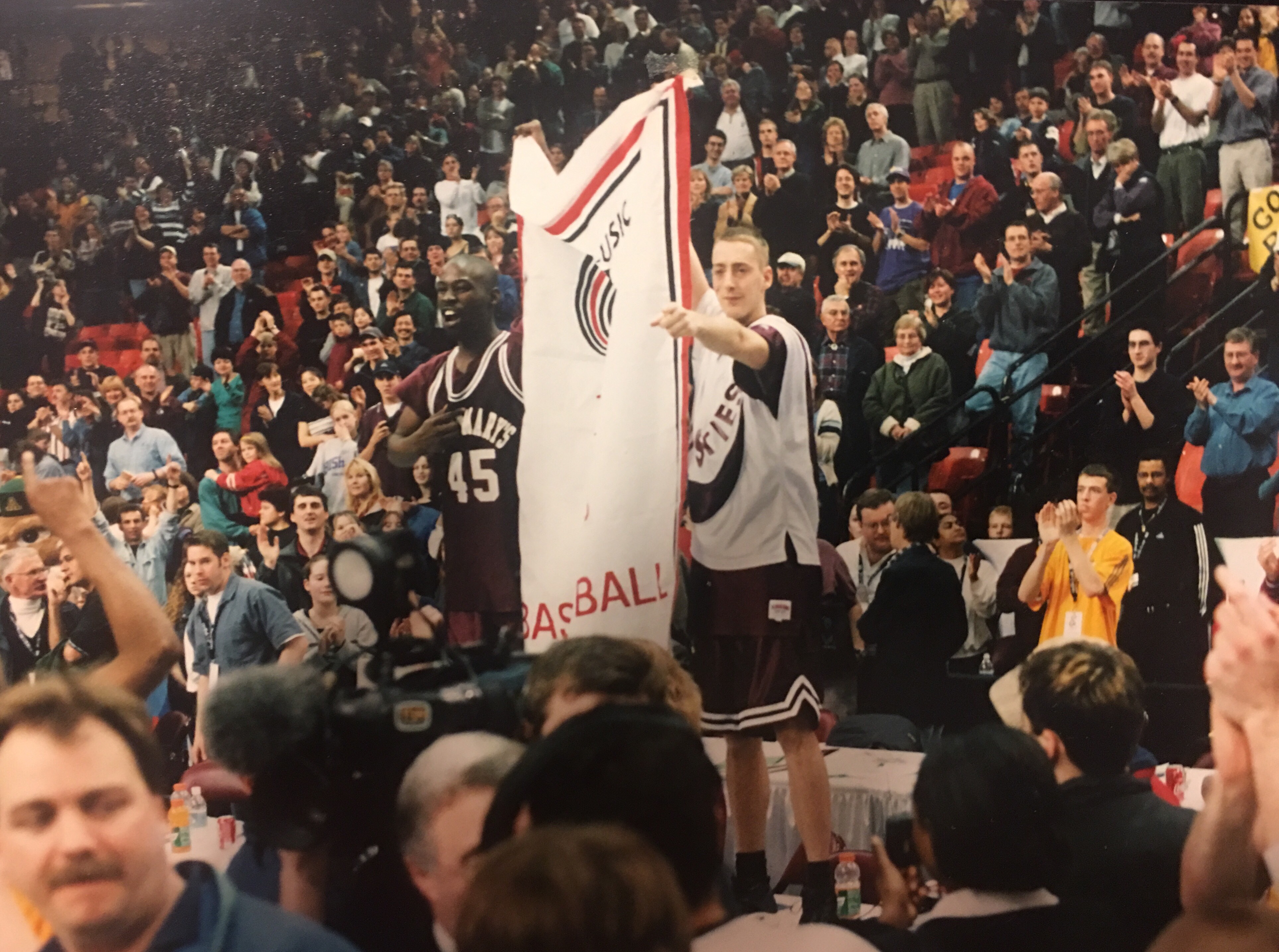 When Signa Butler BA’96 Hons ’98 and Paul Bromby BA’99 meet in the halls of the Canadian Broadcasting Centre in Toronto, it’s like a family reunion. “Whenever we run into each other in our building, it’s a huge smile, a big hug, some kind of dance move or something,” laughs Signa. “There’s a certain unspoken understanding east coasters have.”

From Rival to Ally 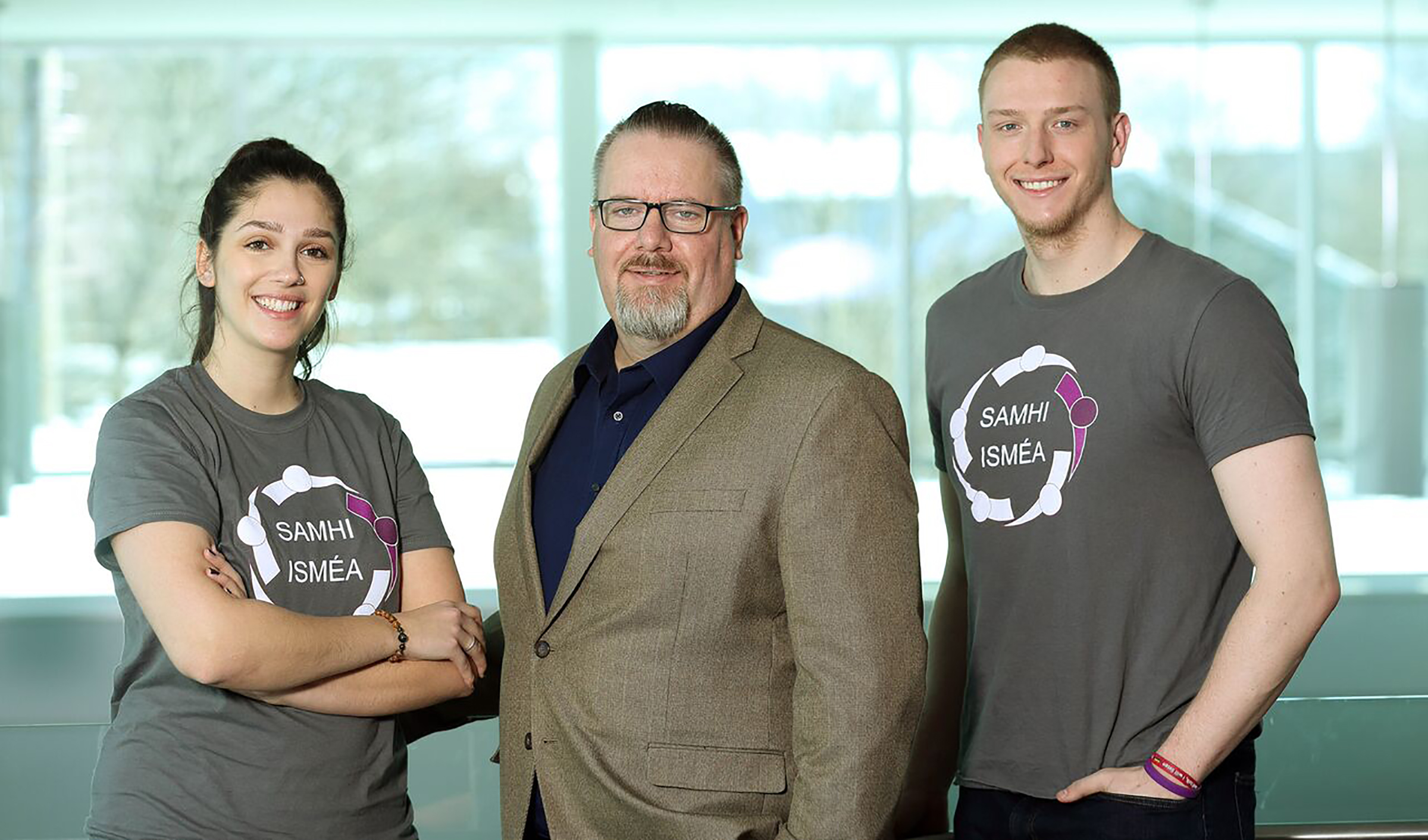 When Scott Gray became Saint Mary’s newest Director of Athletics and Recreation in November, it was almost 25 years to the day that he helped beat the Huskies in the Vanier Cup as a football player with the Queen’s University Golden Gaels. “It’s funny how the world works,” says the 1993 Queen’s Arts and Physical Education grad. “You never know where you’re going to end up.”

A Measured And Disciplined Voice Stands Out 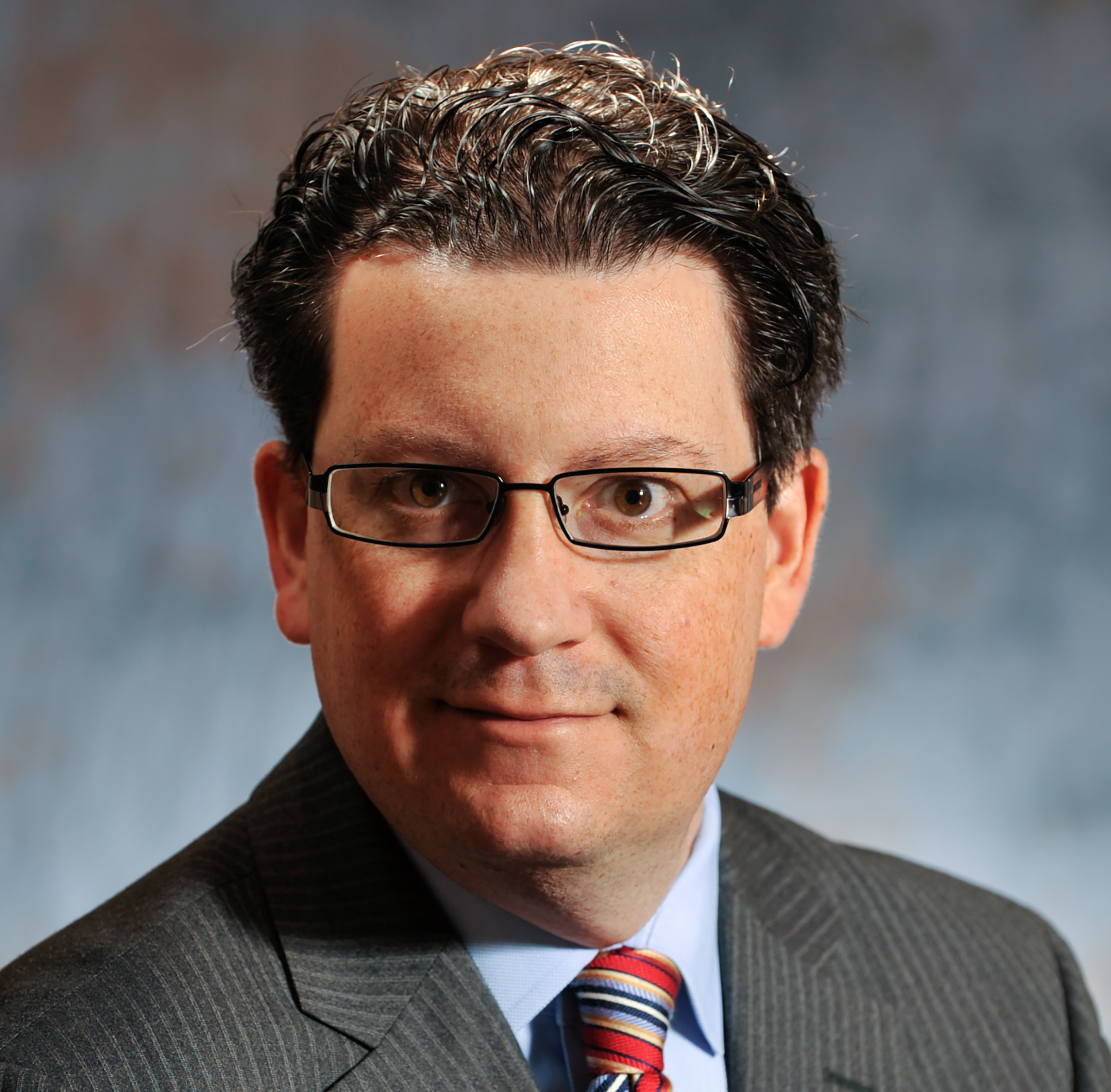 “Learning has always been important to me,” says Eric Miller. Both his parents went to Saint Mary’s, so when a high school visit to the political science department grew into a BA in Political Science with first class honours, it wasn’t exactly a surprise. “I identified with the world views of people like Dr. Ron Landes and Dr. Don Naulls,” he explains, remembering two favourite professors.… 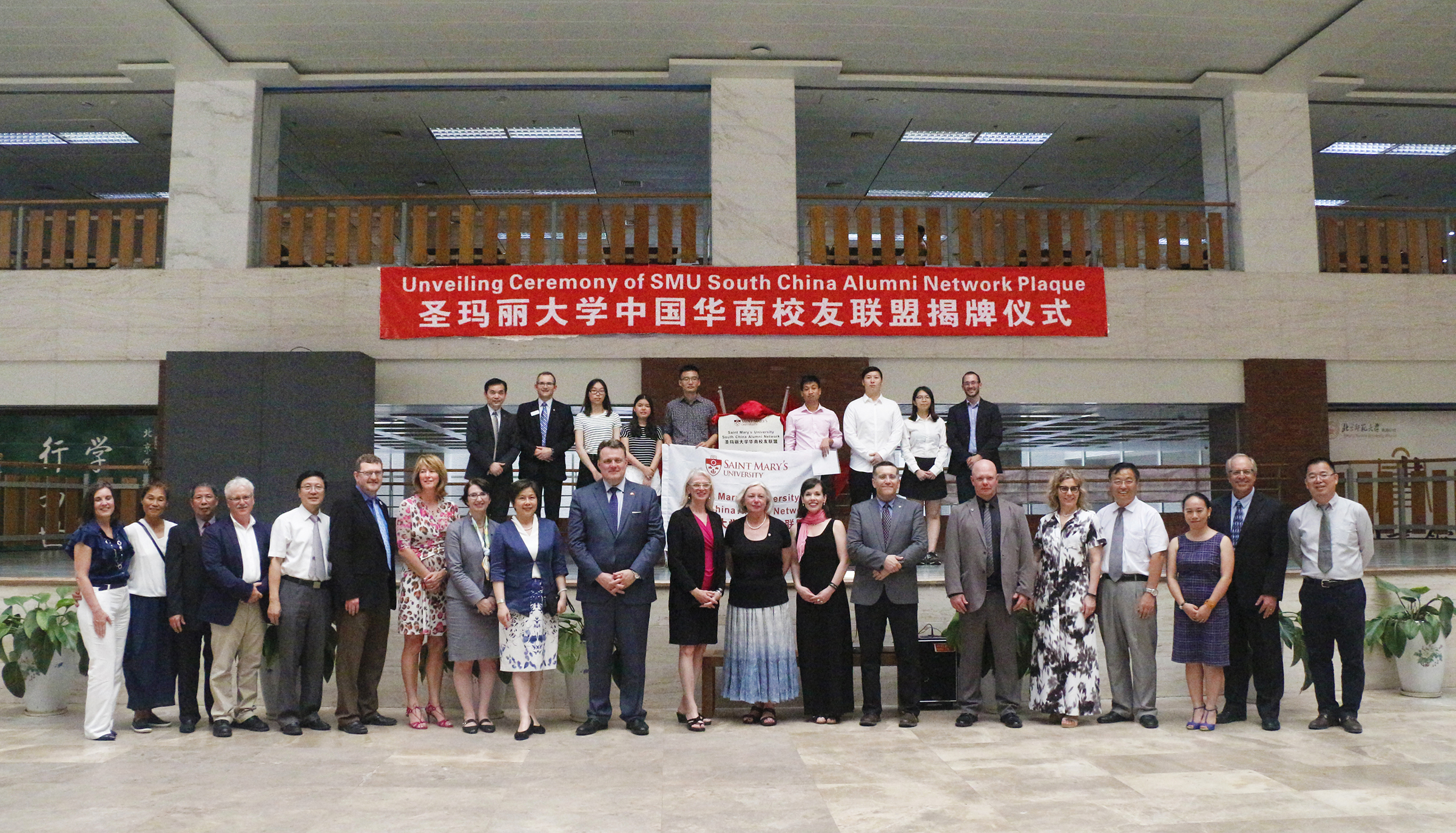 Seventy-eight students living in Zhuhai, China, who have never been to Halifax, are poised to join the ranks of Saint Mary’s alumni. How is that possible, you ask? Well, thanks to a special partnership between Beijing Normal University at Zhuhai (BNUZ) and Saint Mary’s, these students will graduate with a rare and prestigious double business degree from both universities.

An Open Door for Indigenous Students 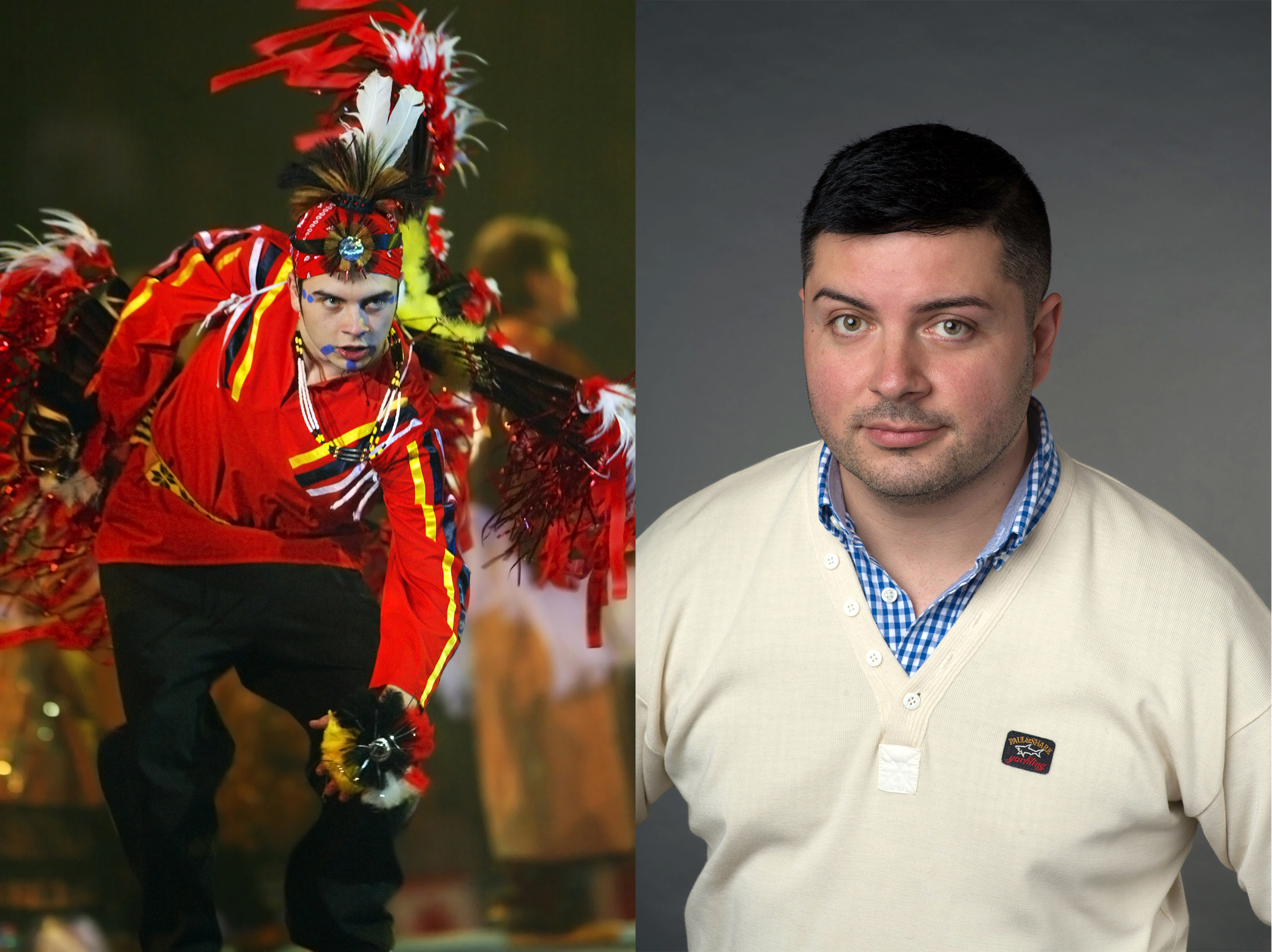 Raymond Sewell has a brimming schedule in his role as the university’s first full-time Indigenous Student Advisor, but you can be sure that he’s always got the door wide open for anyone who needs him. From his office at the Saint Mary’s Burke Building, he gestures to the swell of students passing by. “They come in and tell me about their day and get the support they need,” says the 34-year-old…

After a successful and eventful six years, Dr. Patricia Bradshaw is stepping down as the Dean of the Sobey School of Business. She is proud of the School’s accomplishments during her tenure and feels confident that she is passing on the baton to the next Dean at the right time. 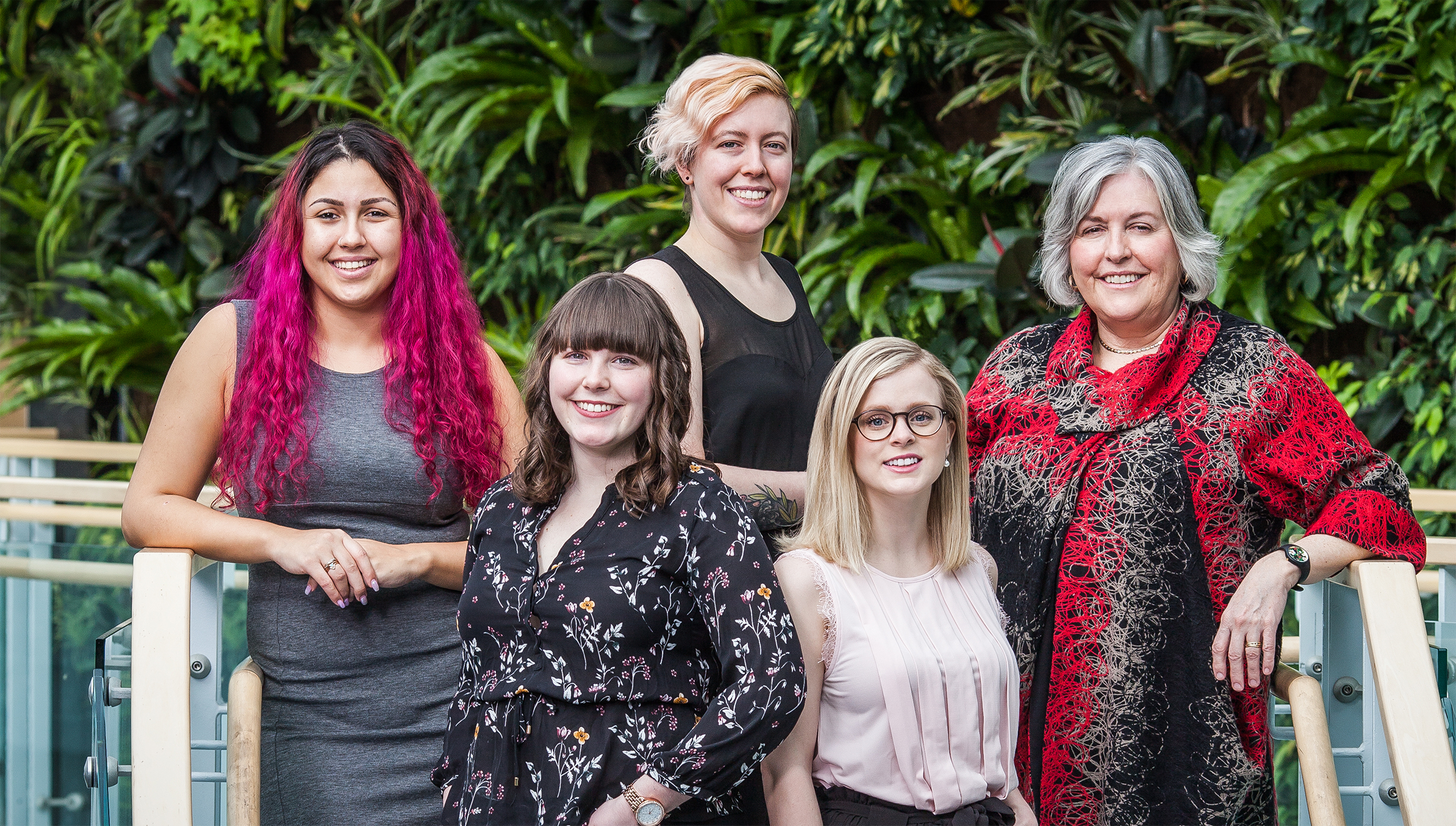 Every year, the Maroon & White Magazine features a few members of the graduating class. This year, we’re shining a spotlight on four women who served on the Graduating Class Committee and were responsible for organizing the massive Maroon & White Ball and all the convocation week activities. As you’ll read, these newest members of our alumni family not only helped to pull off these important… 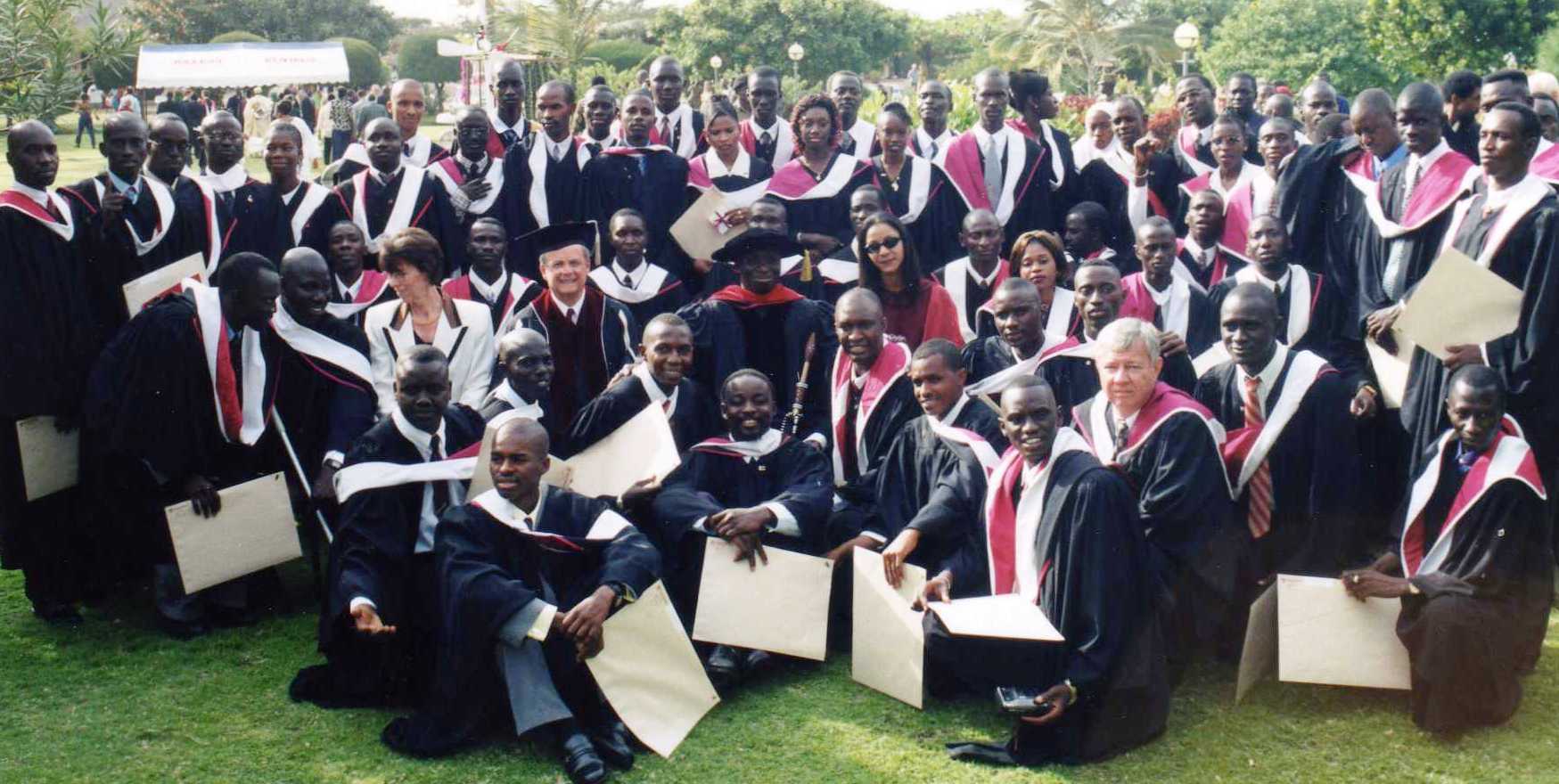 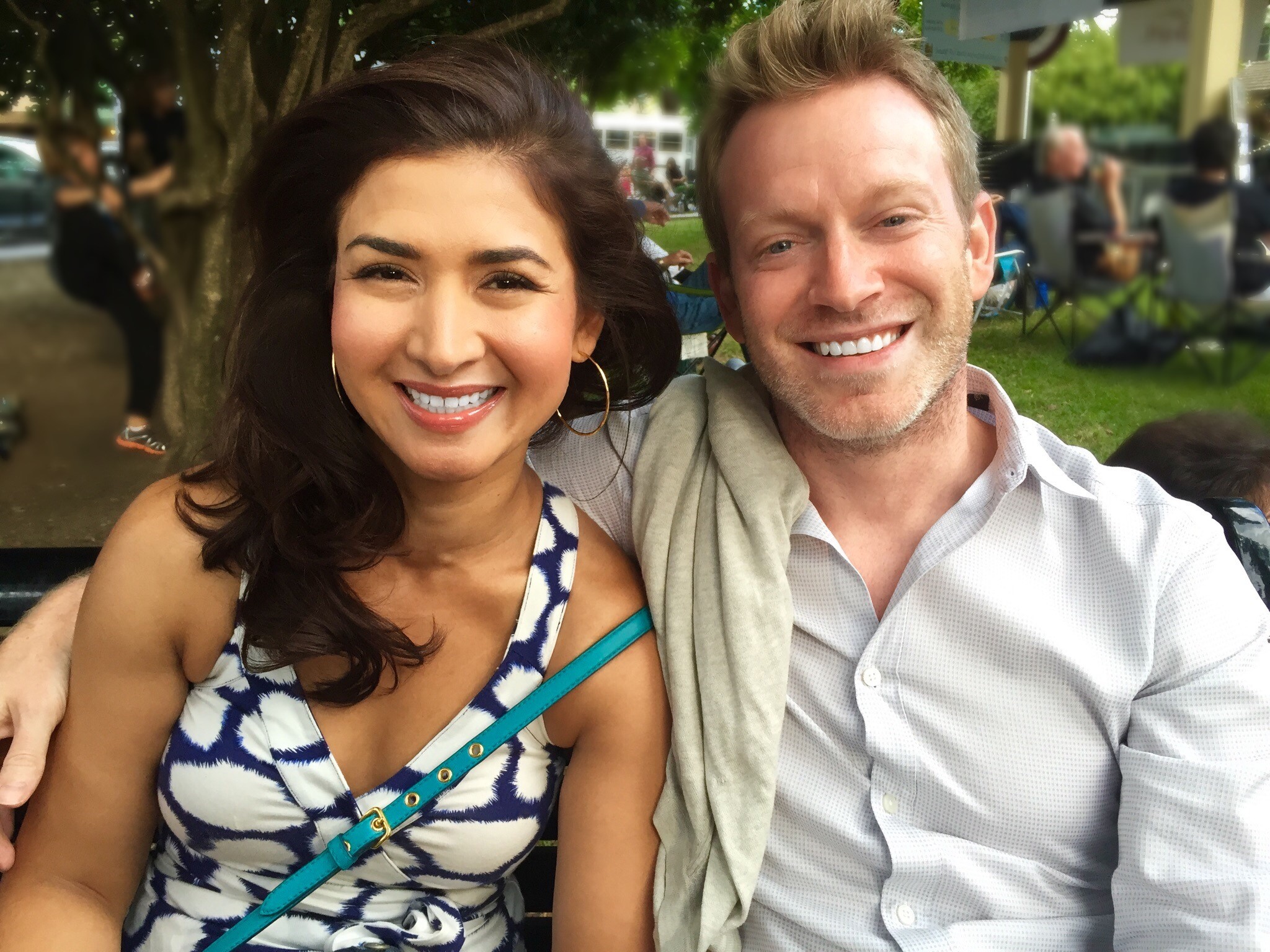