A Most Promising Quartet

If there’s one thing that these Saint Mary’s newest alumni have in common, other than exceptional academics and extremely well-rounded resumes, it’s that each one is uniquely inspiring. All four are not only poised to make a huge impact, but are actively welcoming the opportunity to make the world a better place. Keep your eye on these four names in the years to come! 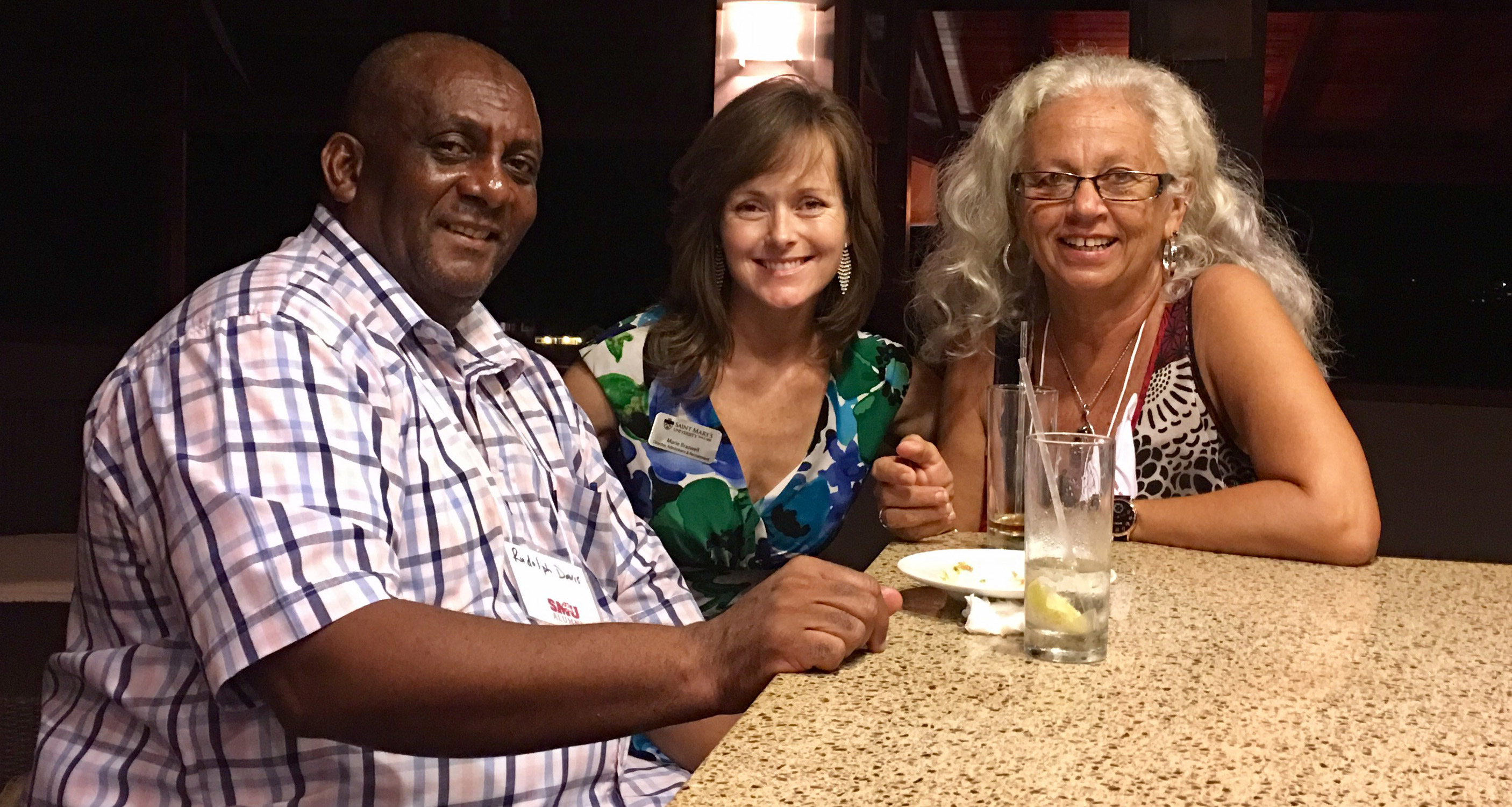 Exciting Scholarship Opportunity for students from Antigua and Barbuda 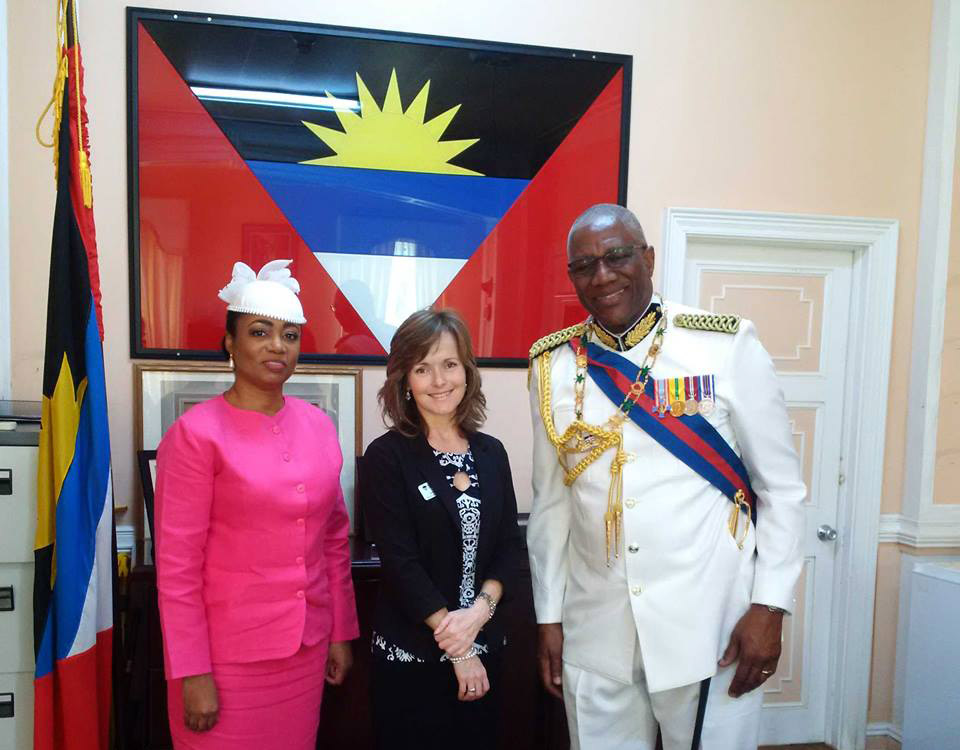 The importance of getting a good education was modeled early in Lady Williams’s (BA’86) life. The Saint Mary’s graduate was born in Antigua and Barbuda, but moved to Ontario with her family at age three so her parents could continue their studies—Carleton University for her father and Ryerson Polytechnic, now Ryerson University, for her mother—before moving back to Antigua. 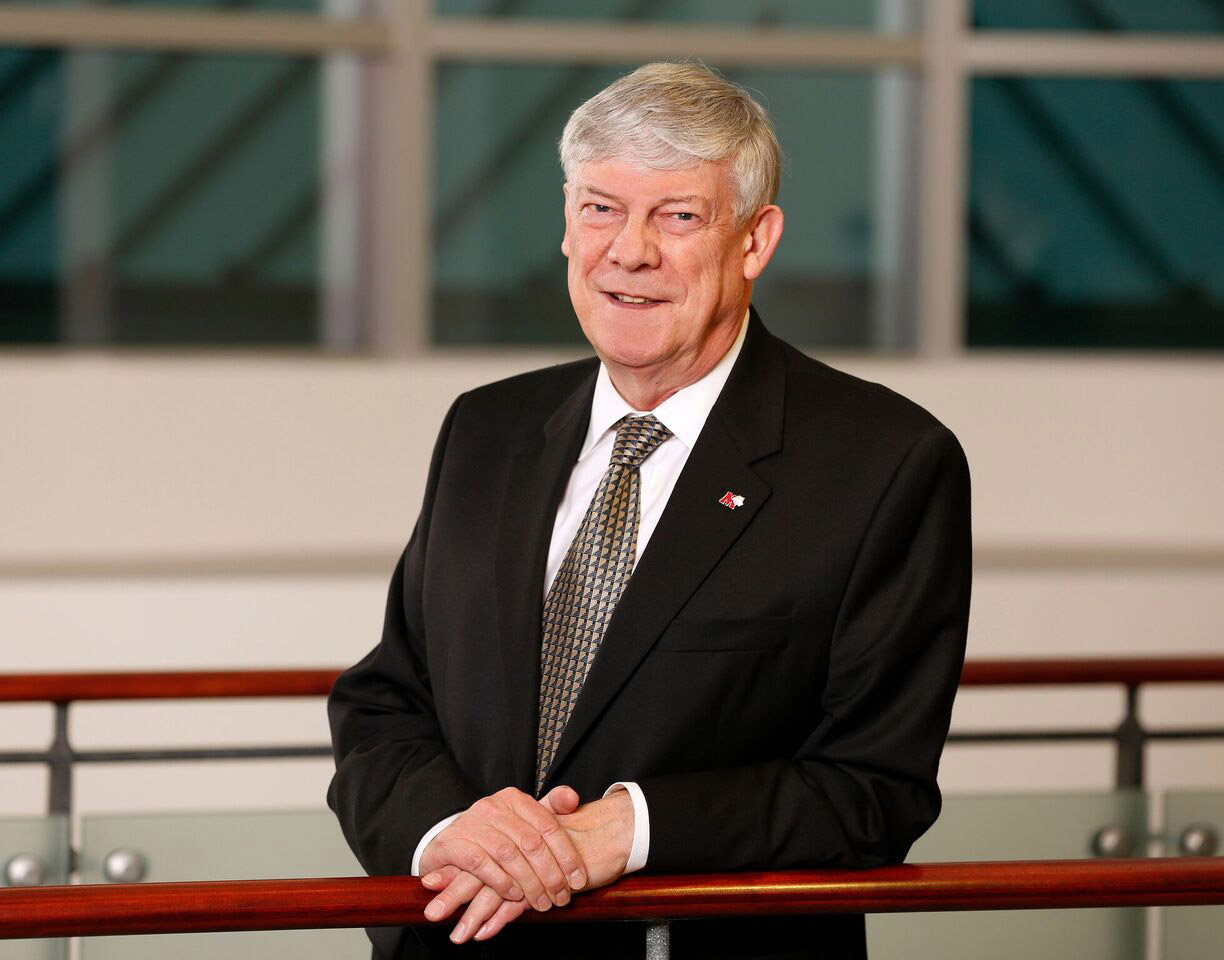 In the late 1980s, Linda Moxsom-Skinner had three small children and a full-time job. She hadn’t had a chance to finish high school or complete an undergraduate degree, but had landed a good position in the Advancement department of Dalhousie University. She knew that in order to grow her career she would need to further her education. 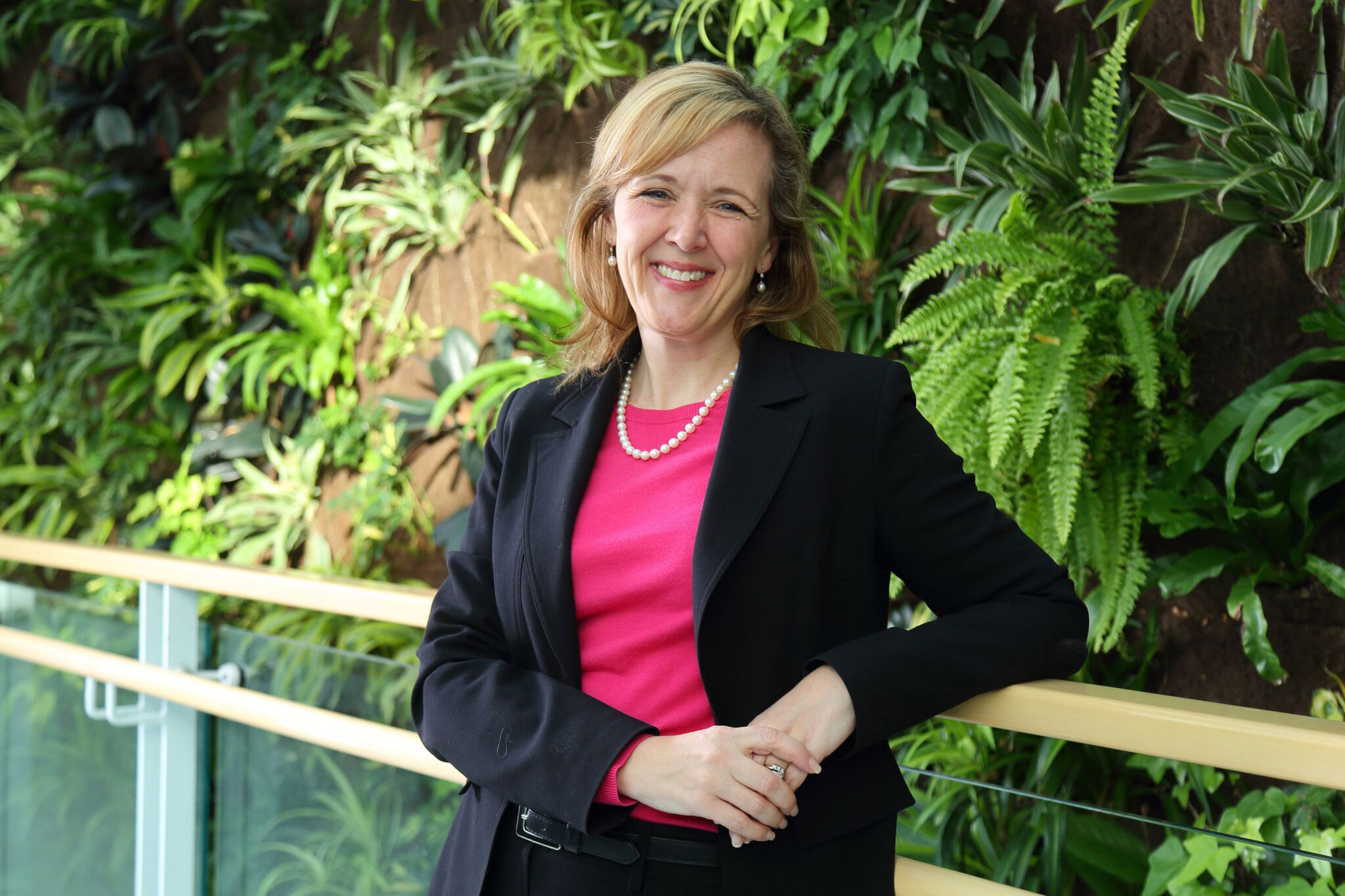 Erin Sargeant Greenwood arrived in Halifax in early February, just before a slew of winter storms saw closures across the province. “Although it might have seemed like it, I did not bring the snow from Ontario,” laughs Sargeant Greenwood, the University’s new Vice-President of Advancement.

Born and raised in Central Ontario, in the Kingston area, Sargeant Greenwood completed her…

Words from the Roundtable

Immigration and innovation were the hot topics on January 26, 2017, when Saint Mary's welcomed government Ministers Navdeep Bains, Lena Diab, BA’85, Scott Brison, and Ahmed Hussen to a roundtable discussion that included faculty, staff, students, members of the University’s Board of Governors, and external stakeholders.

“It was an historic event that gathered together a wide cross… 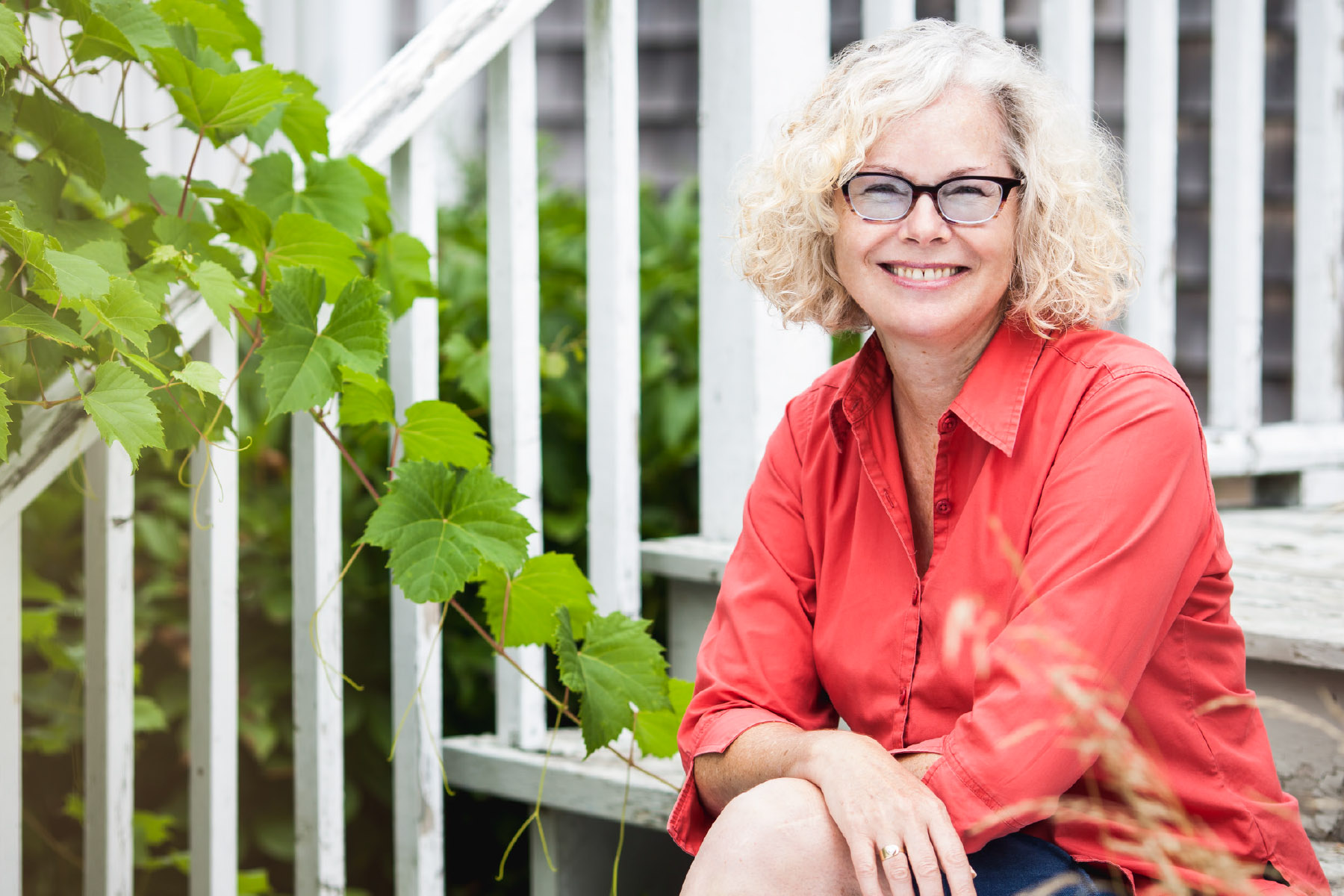 Lorraine Vassalo looks out her office window beyond the brackish Avon River toward the expanse of North Mountain. Around her on the Avon Peninsula sprawl 23 bountiful acres of grape vines. This is no small scene. But it’s the top-half of the portrait that really makes it—the sky. Today, a calm grey stippled with darker streaks.

“Remarkable” is one word Vassalo has for it, a view… 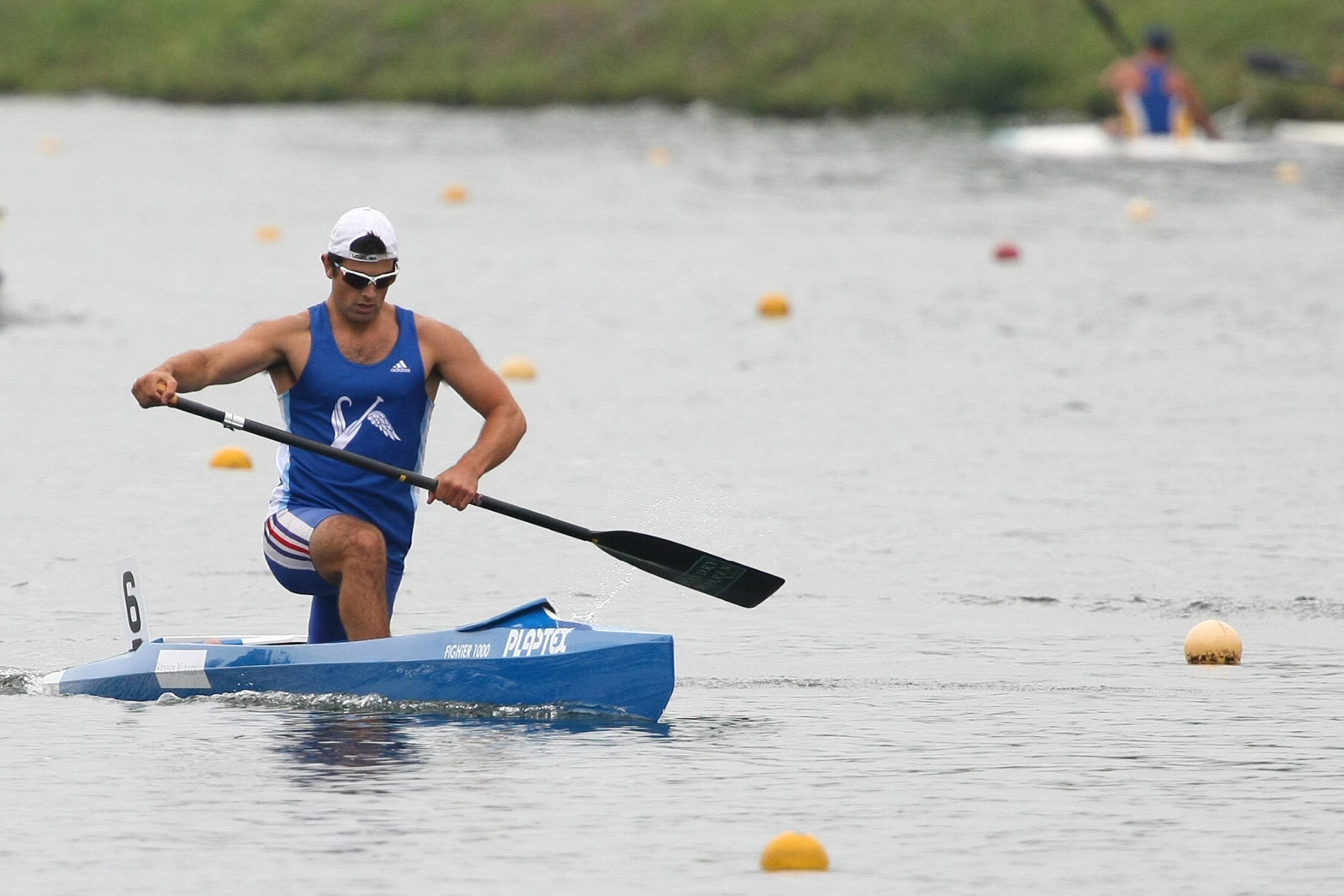 Mark James, a sprint canoer who graduated in 2015 with an undergraduate degree in commerce, knows a thing or two about getting his feet wet. After being introduced to canoeing at the age of four, James now has his sights set on competing in the canoe sprint at the 2020 Summer Olympics.

“Canoeing is an emotional experience that I think every Canadian should feel,” he says. “The… 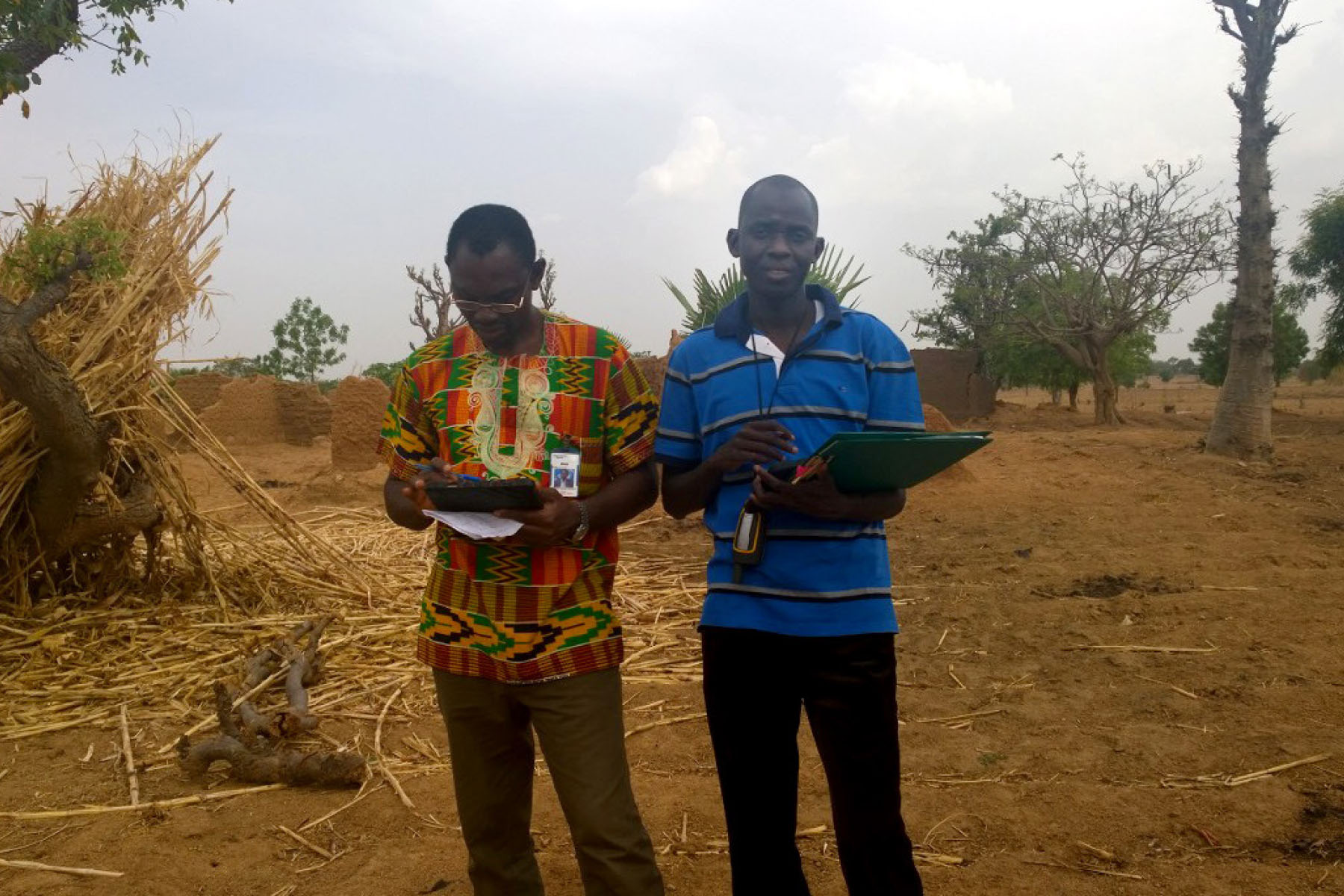 Whether through luck or sheer determination, Kebba Touray has always found a way to defy expectations.

Growing up in a small village in the Central River Region of The Gambia, for instance, where few children could get a formal education in the early 1980s, Touray was the lucky one; out of five siblings, his stepdad chose him to go to primary school.