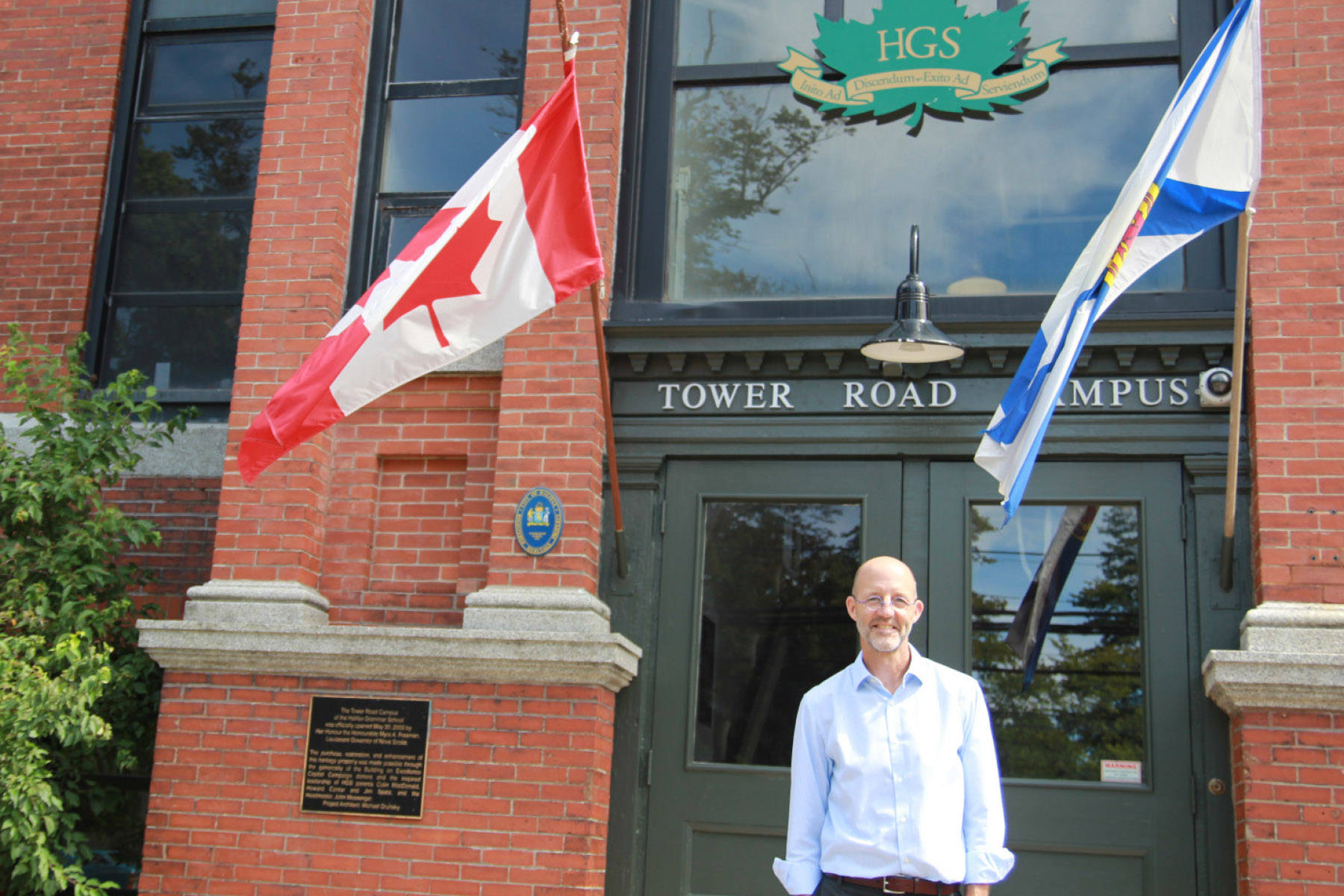 After leaving his home outside Boston… 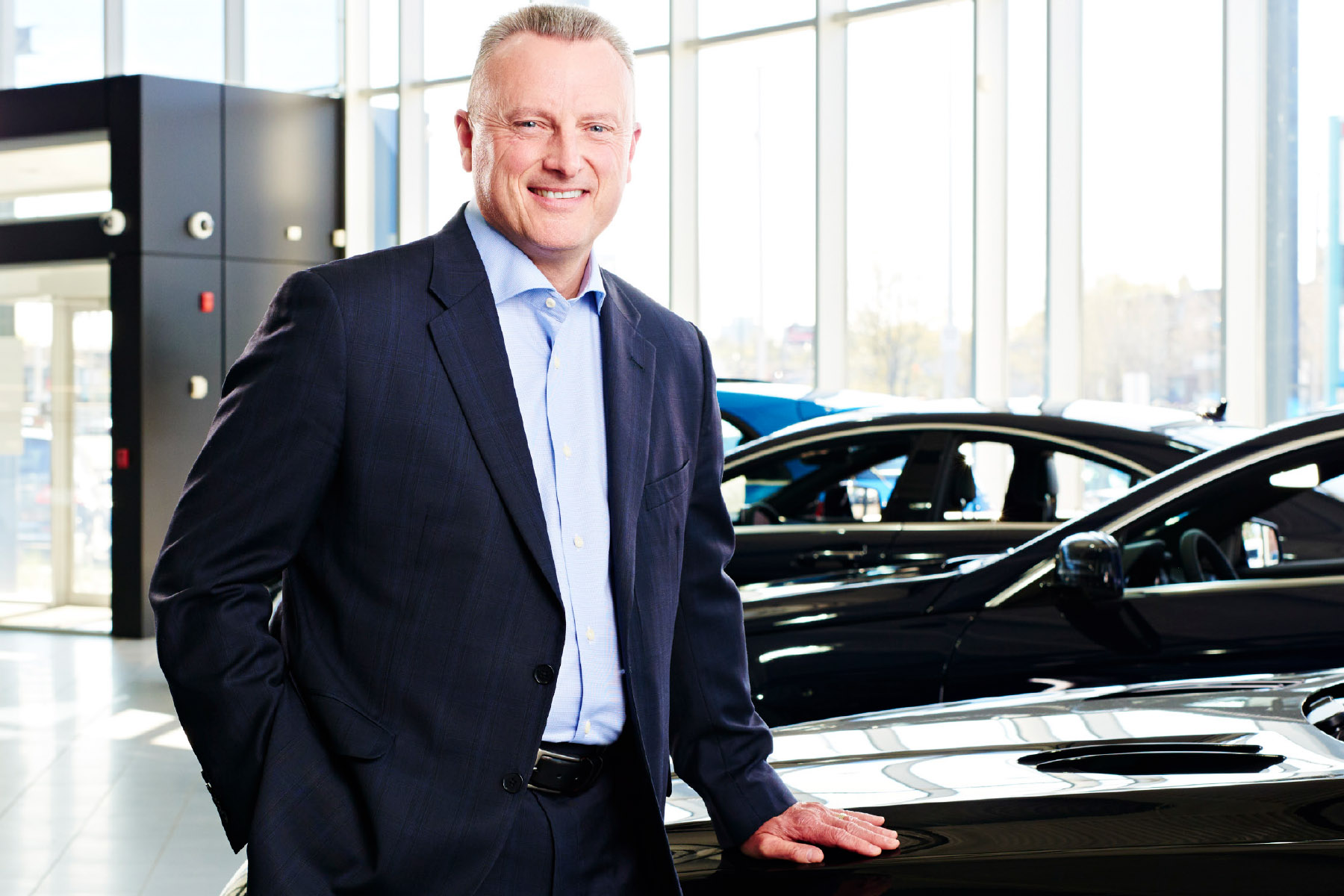 More than three decades have passed since Brian Fulton BA’85 faced off as centre for the hockey Huskies. There’s no ice time required in his new role as President and CEO of Mercedes-Benz Canada Inc., but he’s still predicting moves, reading plays, and looking for opportunities: skills he attributes to a well-rounded education at Saint Mary’s University. 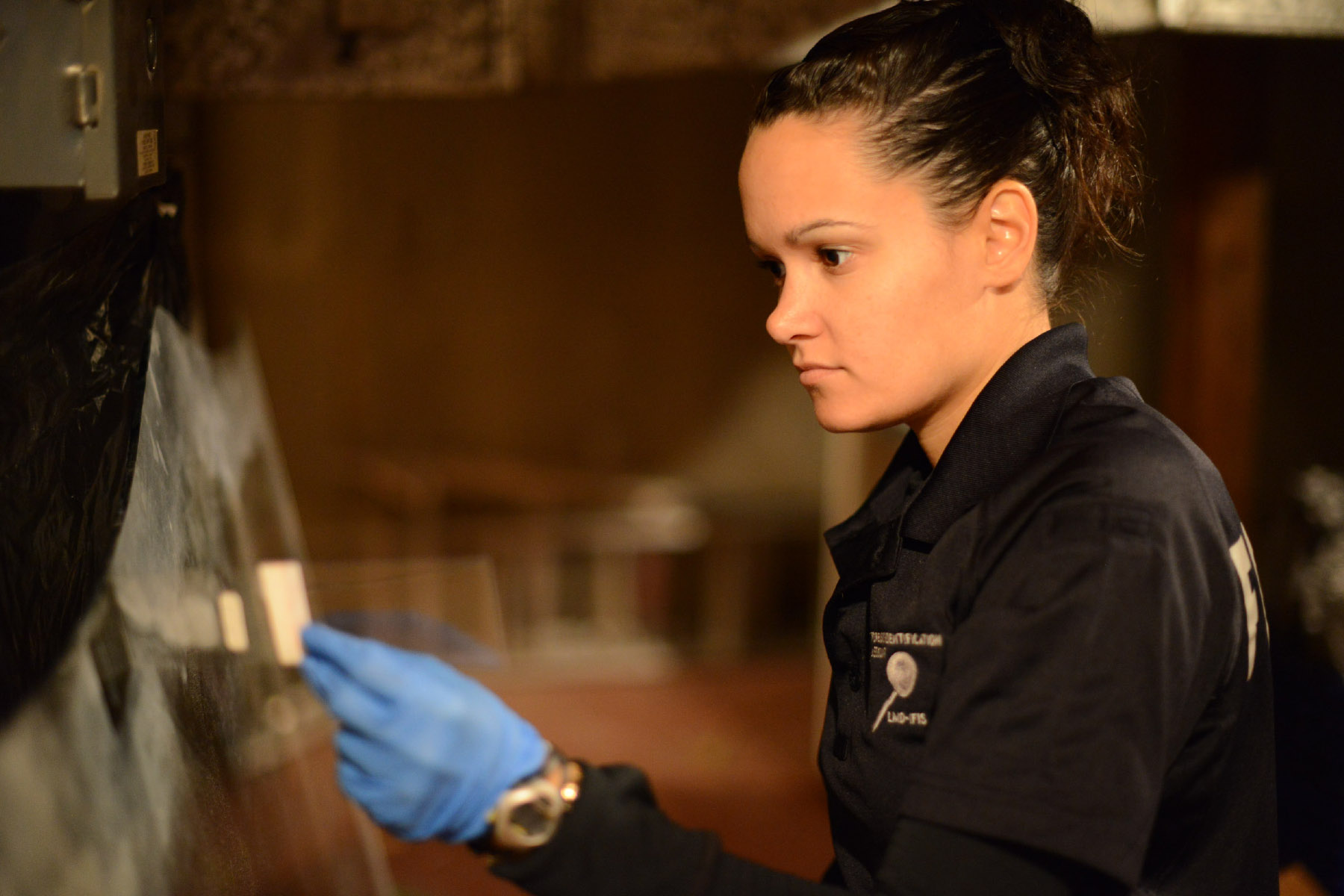 While her friends were tuning into CSI, Meaghan Huculak grew up watching TLC’s Cold Cases. “I’ve always been fascinated by forensic science and wanted to see real life stories of how science was used to solve crimes,” says the Saint Mary’s grad.

That desire is what led the Ajax, Ontario native to major in Forensic Science and specialize in Physical Anthropology at the University… 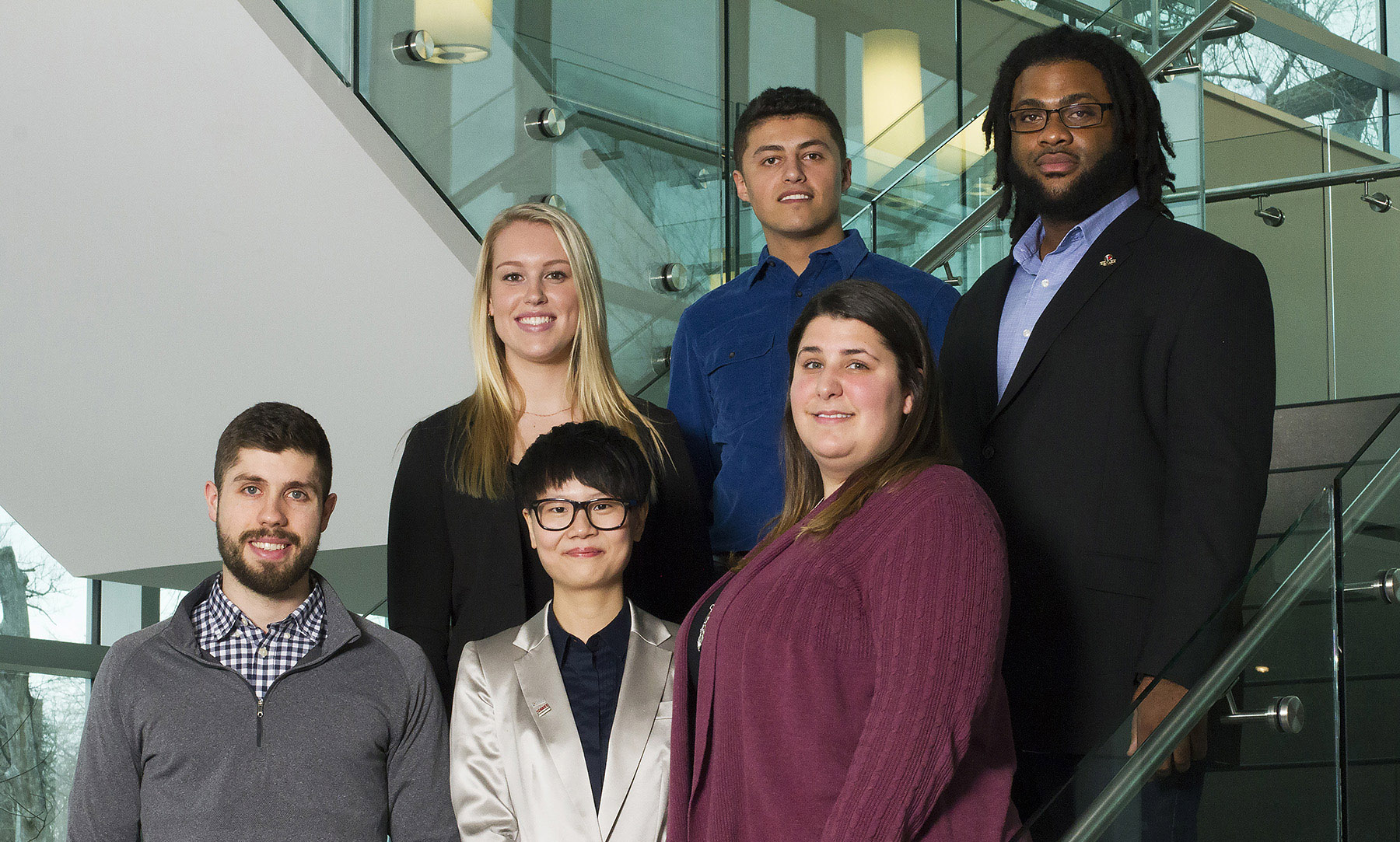 Meet some of Saint Mary's newest alumni. All six of these featured grads have made a big impact in their time at Saint Mary's and will continue to be bright lights in their chosen fields.

Another thing these outstanding individuals have in common is their belief that attending university is about more than just sitting in a classroom. Everyone in this small group gave of themselves as… 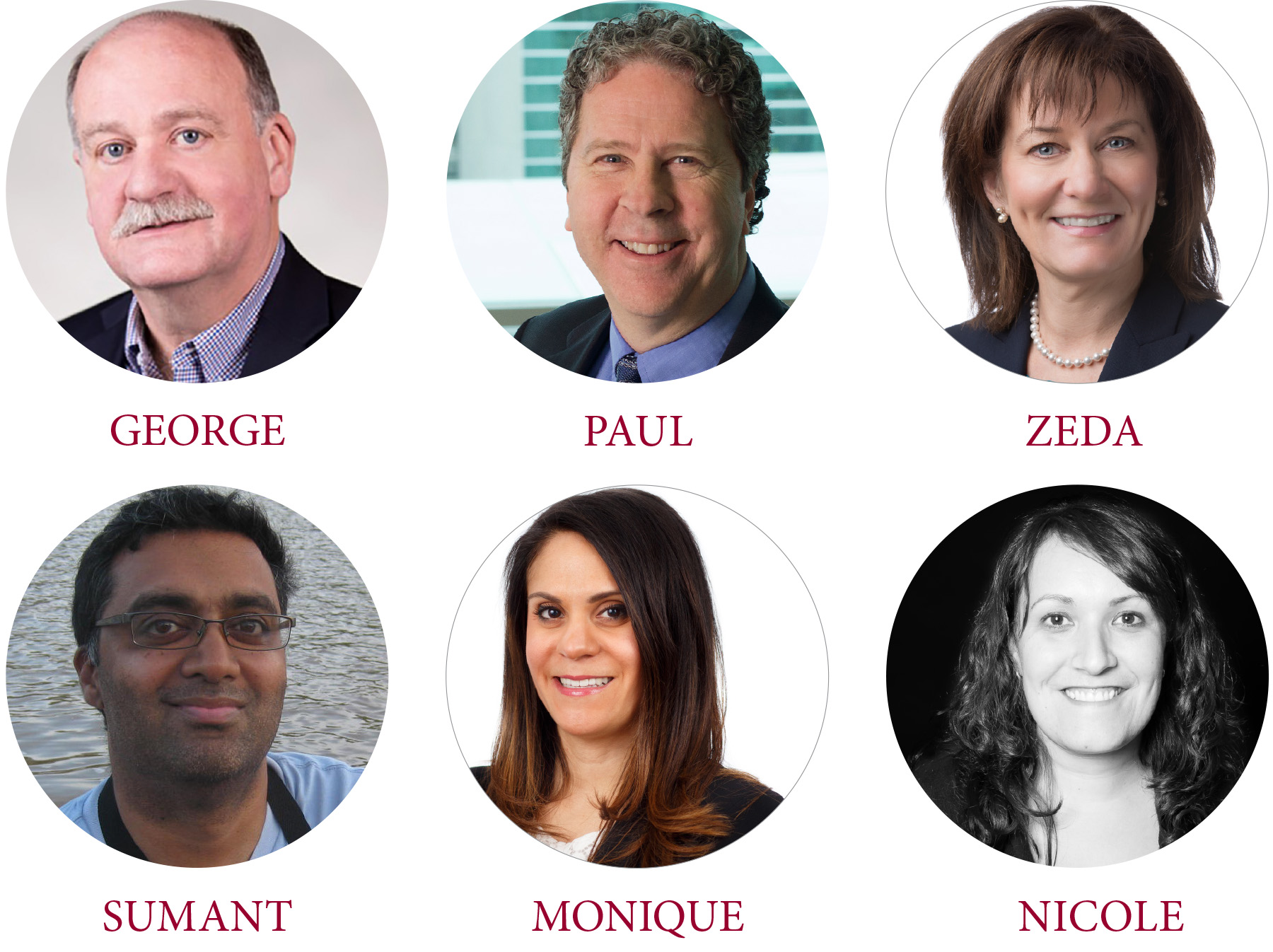 Turning 40 is a big deal in anyone’s book. Some of us pretend it’s not happening at all, and some of us pull out all the stops and party like it’s 1999. For the Master of Business Administration program at Saint Mary’s, the big four-oh really is something to celebrate – not just with a party, but with new and exciting changes that promise to reinforce the program’s outstanding reputation…

When Dr. Rohini Bannerjee was young, she thought she might grow up to become a medical doctor. She did become a doctor, but not the kind she expected. As a student she volunteered as a French reader at the IWK, reading regularly to a little boy. One week, his bed was empty, and the nurses told her he had died. Medicine, she realized, was not for her.

Bannerjee went on to study French,… 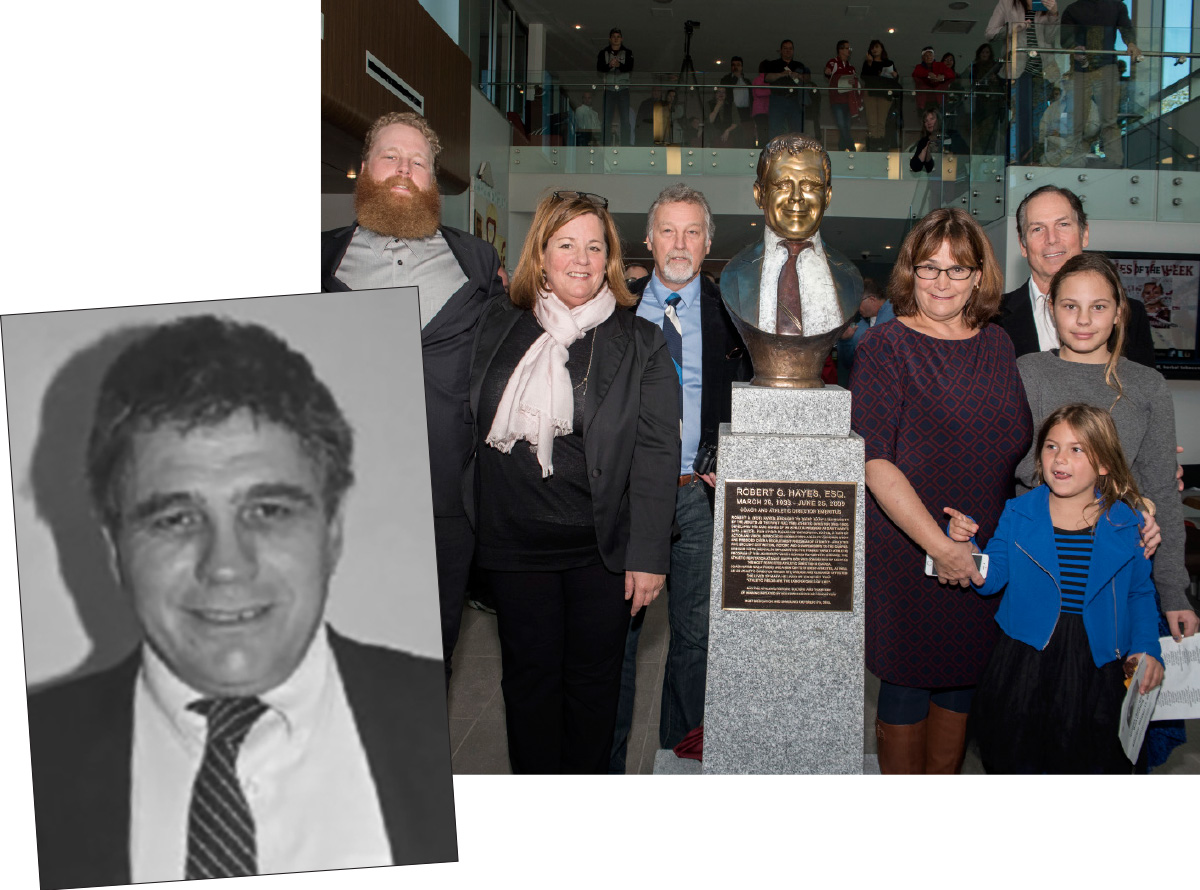 You could forgive the average Saint Mary’s University student for not knowing who Bob Hayes was.

His tenure as legendary football coach, director of athletics, and builder of a college sports dynasty long predates the birth of most of today’s Saint Mary’s students, so why would they know who he was? And why would they care?

Well, there are plenty of reasons for students… 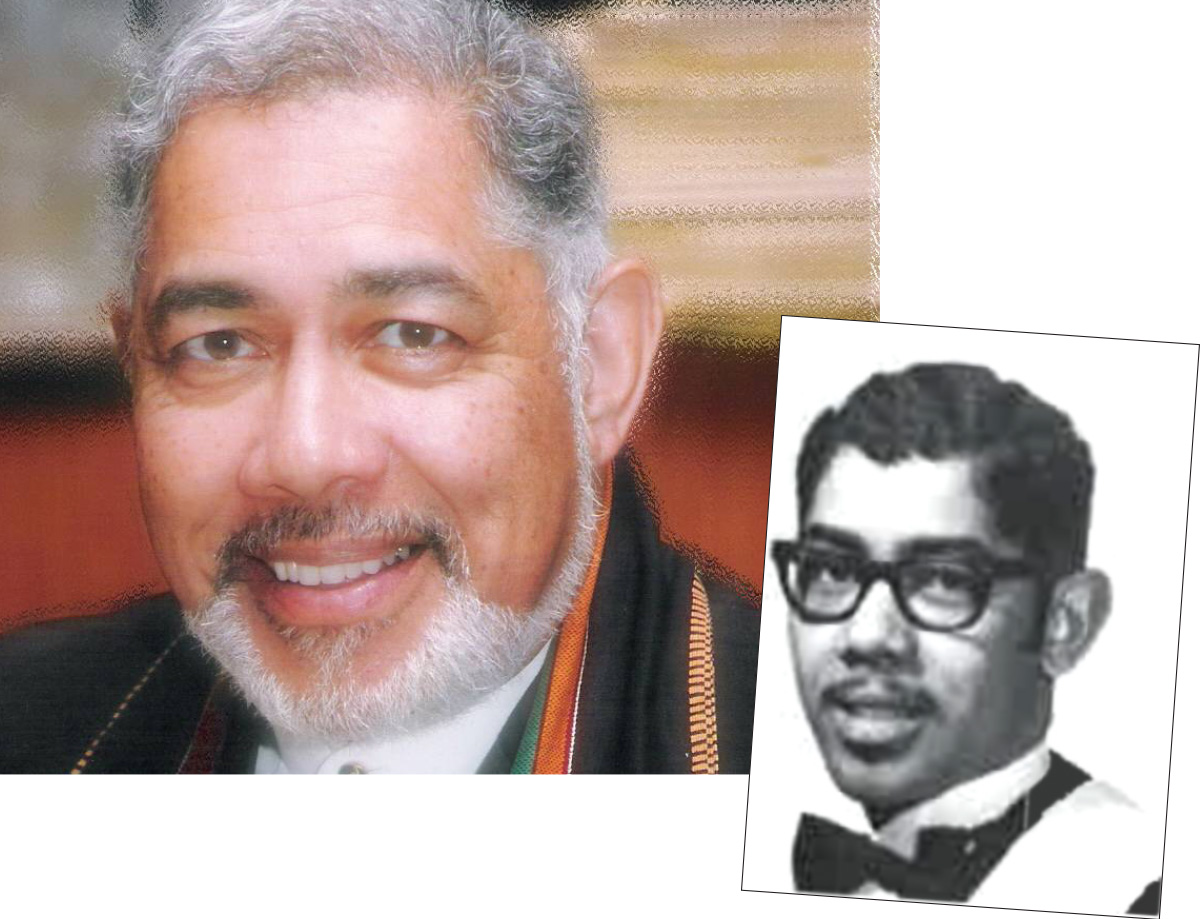 One of the Huskies’ first black football players says positive experiences at Saint Mary's allowed him to “think big and reach high.”

If you were black and living in Halifax in the 1960s, life was, to say the least, not easy. This isn’t to say racism doesn’t still exist today in the city, but as Blair Lopes BA’69 puts it, discrimination was very much “alive and well” at…

Ahead of the Game in Welcoming Refugees 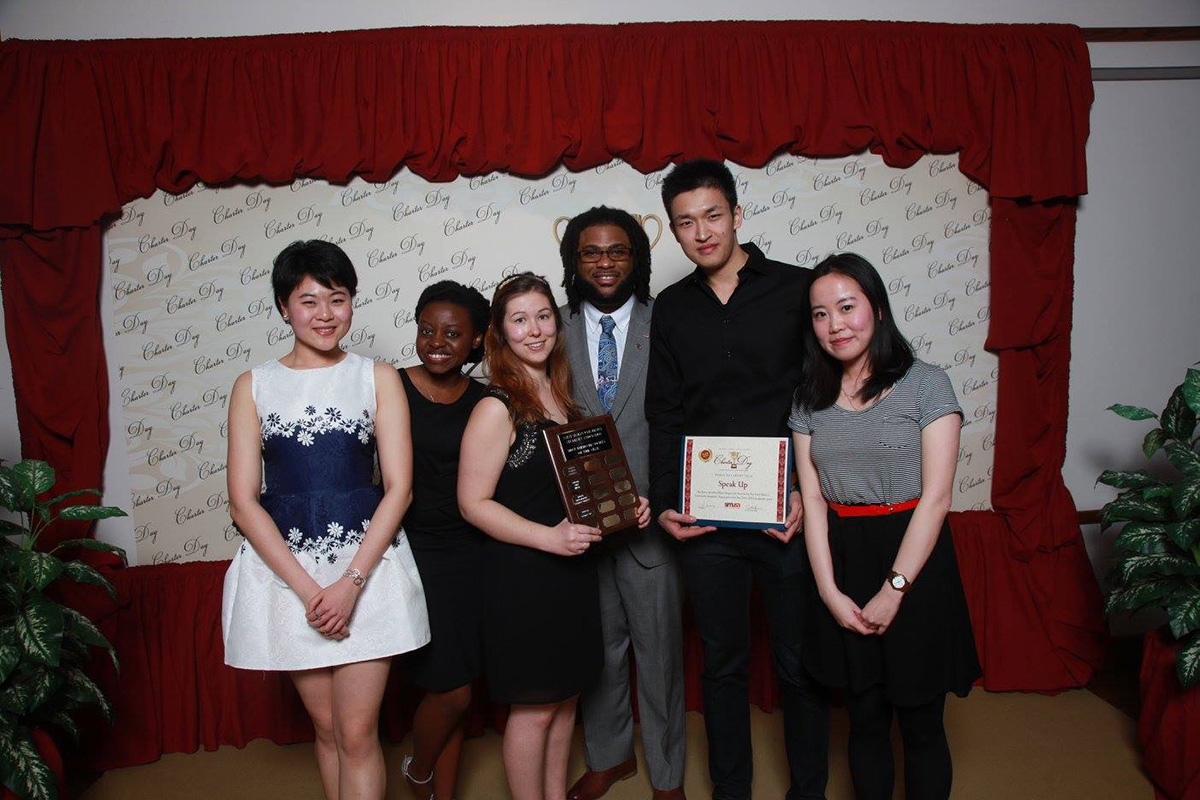 The Syrian refugee crisis is bringing Canadians of all stripes together to help settle tens of thousands of new families over the next year. This influx of newcomers is also shining a spotlight on certain organizations and institutions who are already doing a great job of welcoming people to our region.

Saint Mary’s University is one of them. With a student body that is 30% international… 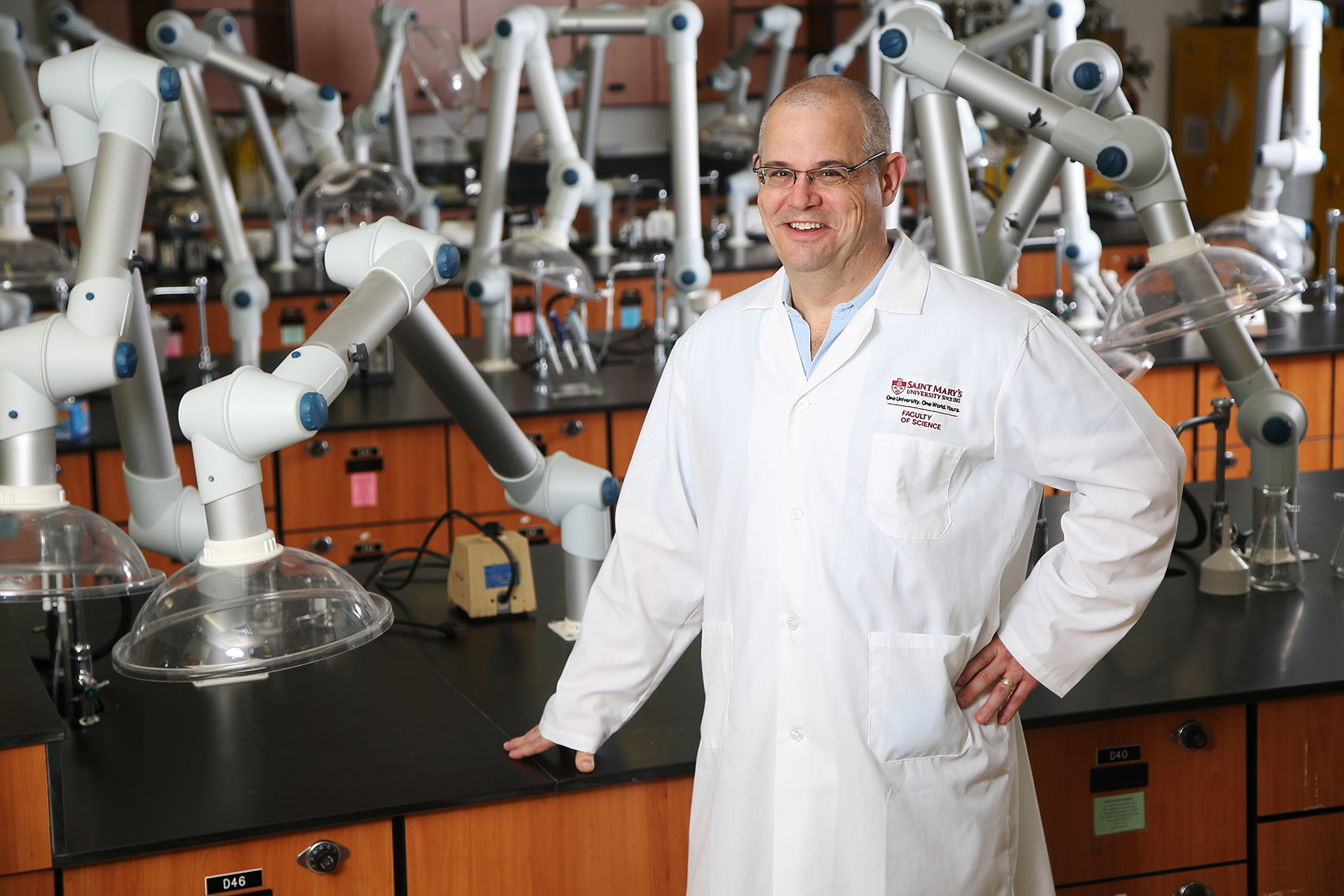 Dr. Rob Singer smiles as he examines a beaker filled with sludge from a paper mill’s recovery boiler. What most people see as chemical waste looks like a golden opportunity to the Saint Mary’s University Chemistry professor and his collaborators at Thinking Robot Studios (TRS), a Nova Scotia company that uses 3D printers to manufacture patient-specific, biomedical devices like artificial hips…