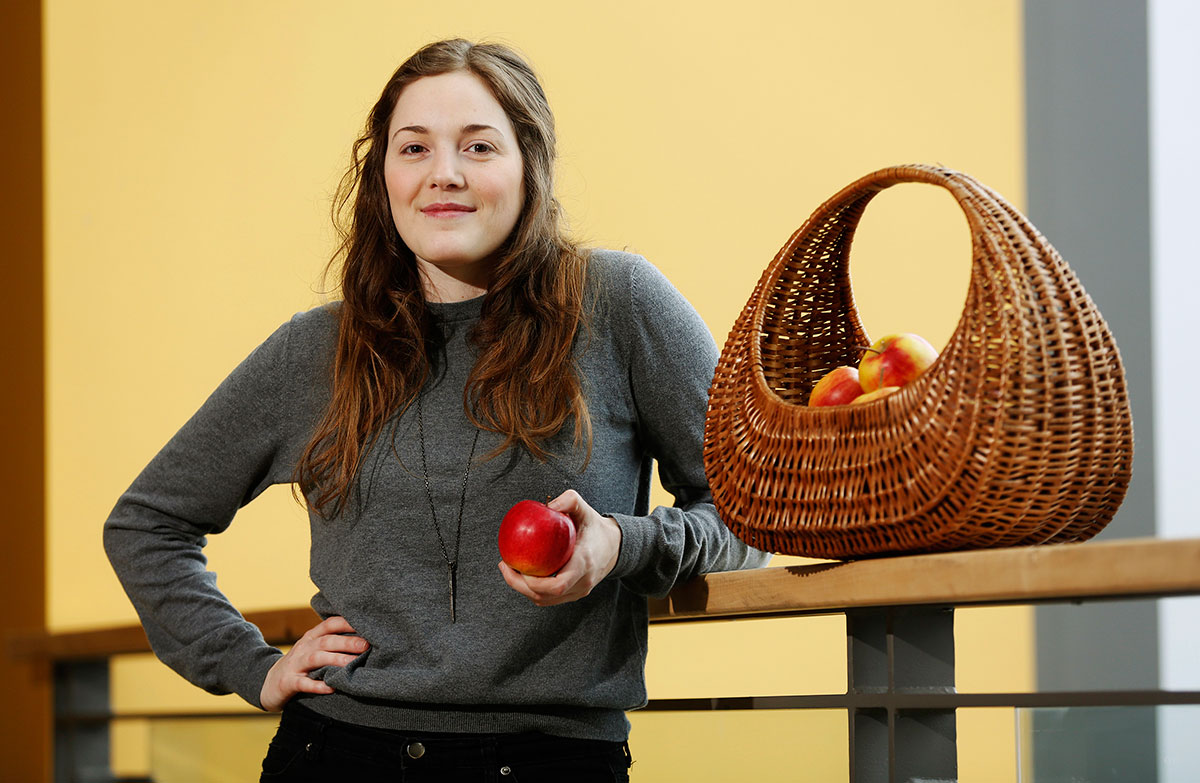 Melissa Dubé is about to graduate with a degree that didn’t exist when she entered Saint Mary’s in 2010.

“I had already finished my first year when Saint Mary’s introduced the School of the Environment and the Bachelor of Environmental Studies,” says Dubé. “Fortunately, the timing still worked, and I was able to make the switch and complete… 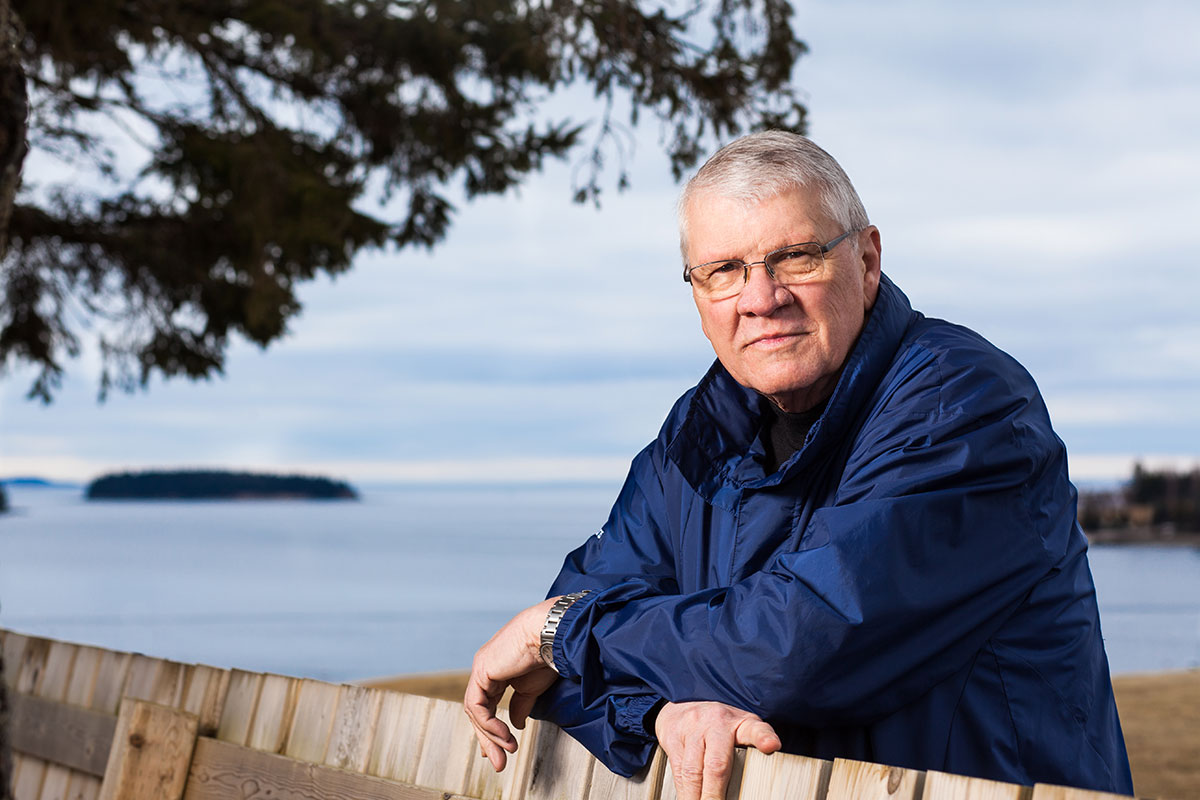 Steve Armitage credits the typing class he took in Grade 10 with his 49-year career at CBC. “I liked the odds at the time. Thirty-six girls and two guys,” he says, laughing. In addition to being a great way to get a date, typing class led directly to his role as one of Canada’s most prominent sports broadcasters.

“They needed someone who was… 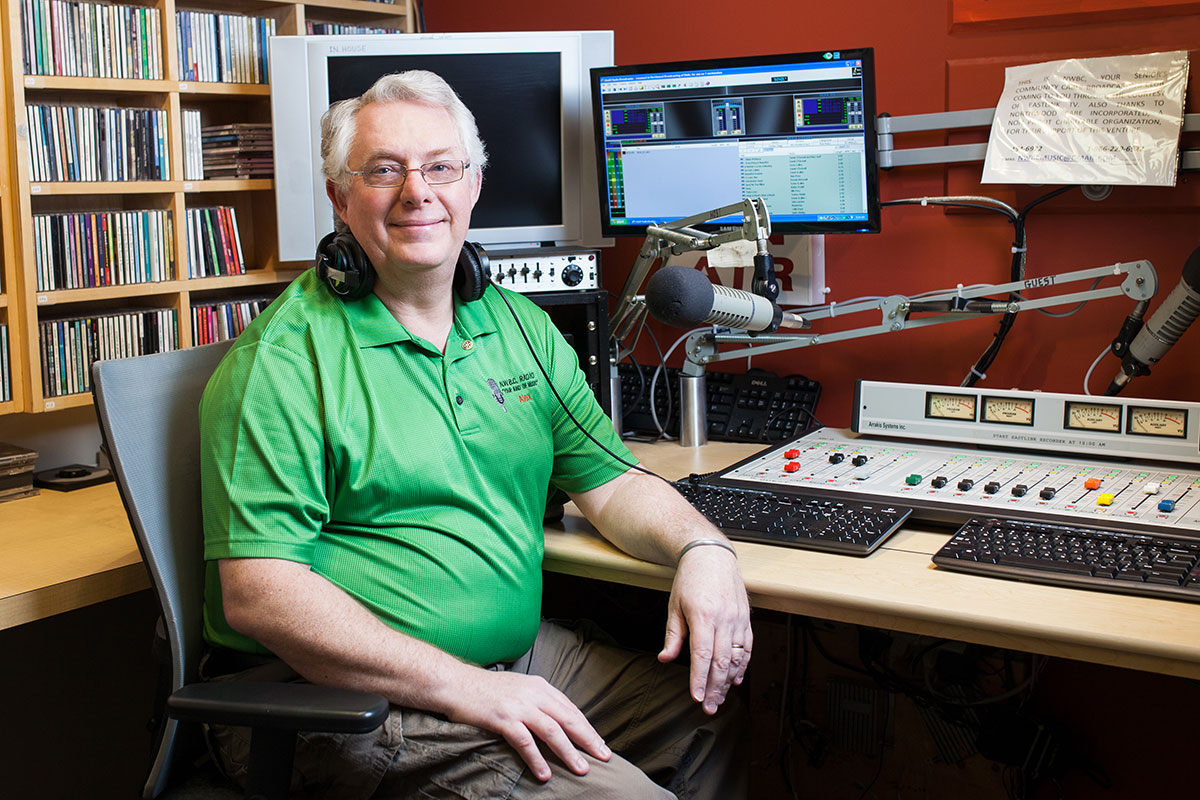 When someone asks Alex Handyside MBA’00 what he does for fun, his answer is immediate and genuine. “I volunteer,” he says. And it’s true. He is a born volunteer, giving his time “everywhere and anywhere.” He is particularly fond of non-profits, having worked for a number of them in the Halifax area. As the Director of Development and Communications at the Metro Food… 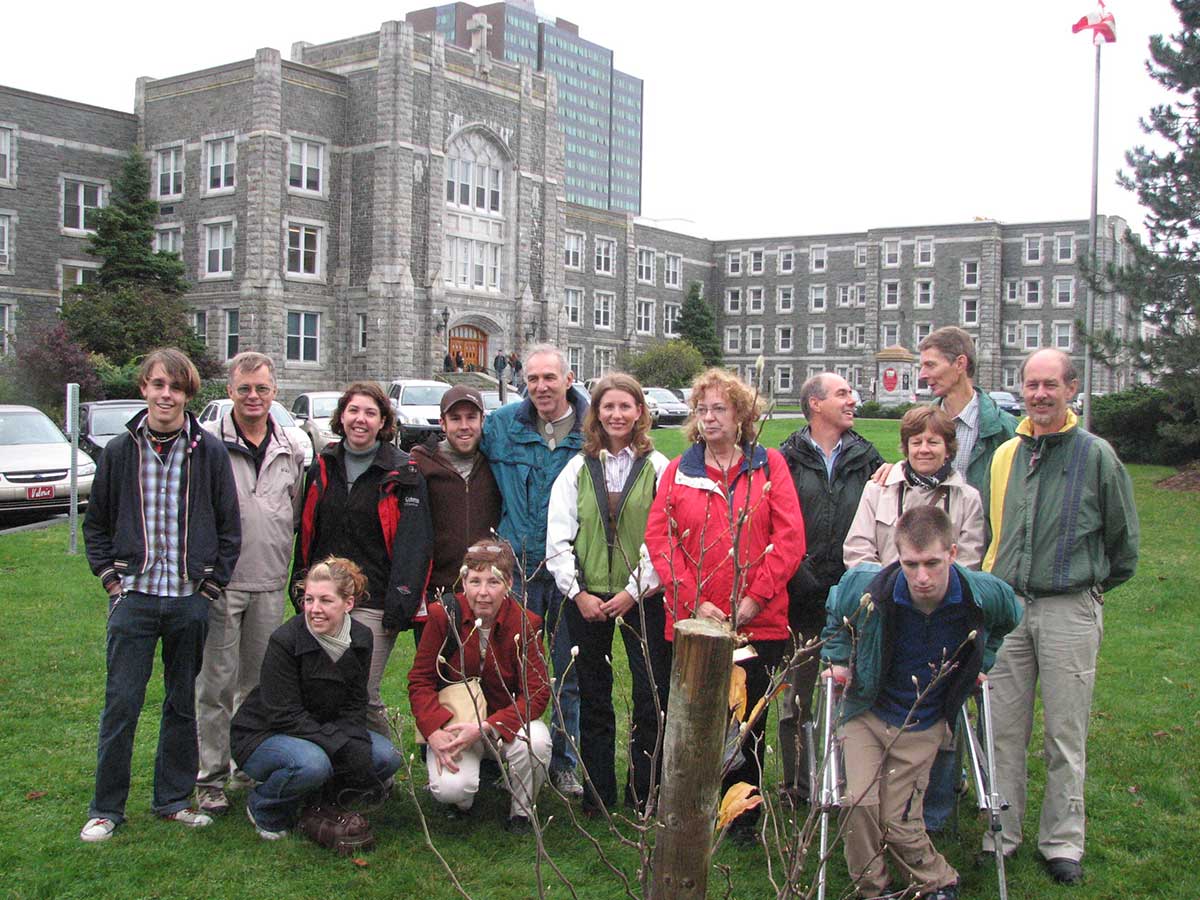 The Vorstermans family’s connection with Saint Mary’s began in 1956, when Joseph Vorstermans,…