Representing Nova Scotia and Saint Mary’s in the Canadian Senate 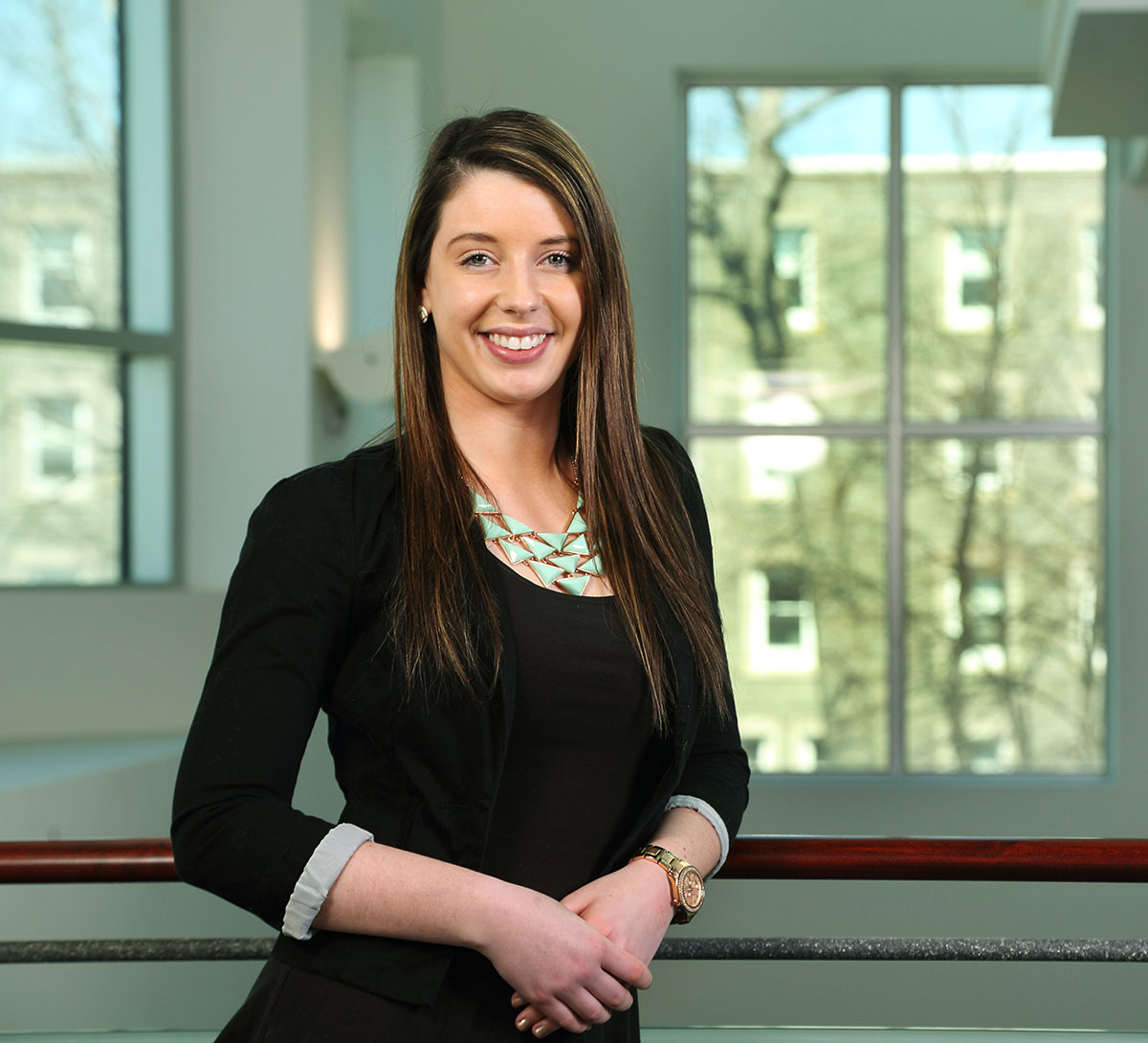 “The Senator Wilfred P. Moore Bursary allowed me to focus completely on my studies. That means a great deal.”

“When I look out my window, the first thing I see is a statue of William Lyon Mackenzie King,” says Senator Moore. “Then, looking behind him, I can see the larger-than-life monument to the Famous Five, five Canadian women who blazed a trail for women’s rights in 1929 and won the right for women to be eligible for appointment to the Senate.”

A lawyer and Queen’s Counsel, Senator Moore entered the political arena as a Halifax Alderman, later serving as Deputy Mayor of the City. In 1996, he was appointed to the Senate by the Right Honourable Jean Chrétien.

“Without the education I received at Saint Mary’s, I would never have had so many opportunities,” says the Senator. “I owe the University everything.”

Senator Moore’s close ties to Saint Mary’s are evident in the framed parchment for the honorary Doctorate of Laws he received from the University in 2007. His loyalty is equally apparent in the items on the mantel in his office: a Huskies pennant and megaphone, a Saint Mary’s football, and a picture of Father John J. Hennessey.

“My sport was varsity hockey,” recalls Moore, “but I rallied to the call in 1963 when Coach Bob Hayes and Father Hennessey were scrambling to pull together a varsity sailing team to compete in the New England Sailing Championships. Incredibly, we ended up placing 7 out of 10. Even more important for Father Hennessey, we beat Georgetown University-the other Jesuit school at that time.”

Senator Moore served for ten years on Saint Mary’s Board of Governors. As well, he has an extensive record of community involvement, including service as Chairman of the Social Assistance Appeal Board for Halifax and Dartmouth; founding Director and Chairman of the Halifax Metro Centre; a member of the Royal Canadian Air Force Reserve; and volunteer Chairman of the Bluenose II Preservation Trust Society.

A proud Nova Scotian, Senator Moore established an endowment at Saint Mary’s in 2009 to create the Senator Wilfred P. Moore Bursary. This annual award has since gone to four deserving Nova Scotia students enrolled full-time in their first year of study at the Sobey School of Business.

“Others have helped me reach my goals,” he says. “I know the importance of helping those who follow me at Saint Mary’s. I hope the recipients will be inspired to help our University when it is their turn.”

One of those to follow the Senator at Saint Mary’s is Ashley Duggan, a second year Accounting major in the Sobey School of Business, and the 2012-2013 recipient of the Senator Wilfred P. Moore Bursary. A native of Halifax, Ashley hopes to be a Certified Public Accountant after graduation and is looking forward to a co-op placement this summer as a Junior Accountant with LED Roadway Lighting.

“Words alone cannot express how much I appreciate receiving the Senator Wilfred P. Moore Bursary,” says Duggan. “Senator Moore is a real role model for Saint Mary’s students. His generosity and support will be remembered for years to come.”

“The Senator Wilfred P. Moore Bursary allowed me to focus completely on my studies. That means a great deal.”