Saint Mary’s alumnus Kevin Downie, a part-time faculty member at Sobey School of Business, and a lawyer with MacInnes Downie Wade, is the university’s interim Athletics and Recreation Director. As a student at Saint Mary’s, Downie was a letter athlete, an MVP in varsity soccer, and a keen competitor in hockey, lacrosse, football, track and field, and baseball. After completing an Honours BA in political science in 1981, he earned a Masters in Politics-Judicial Administration at Brock University and a law degree at Dalhousie University. Mr. Downie has an extensive background in coaching soccer and lacrosse at the minor, high school and provincial league levels. He has been involved with sports management and as a legal advisor for the 2011 Canada Games.

Kevin Buchan joins Saint Mary’s as the new Director of the Office of Innovation and Community Engagement, the department that supports joint research initiatives, provides industry/community engagement and technology/knowledge-transfer services, and assists Saint Mary’s faculty in research contract development, intellectual property protection and sponsorship. As well, OICE aids start-ups based on university intellectual property, licenses technologies to industry, and assists in the transfer of other sorts of University-based intellectual property to external partners. Mr. Buchan worked for seven years in the Industry Liaison and Innovation Office at Dalhousie University and has also served as the Network Manager of Springboard Atlantic Inc. and as Director of Business Development for a medical device start-up company. 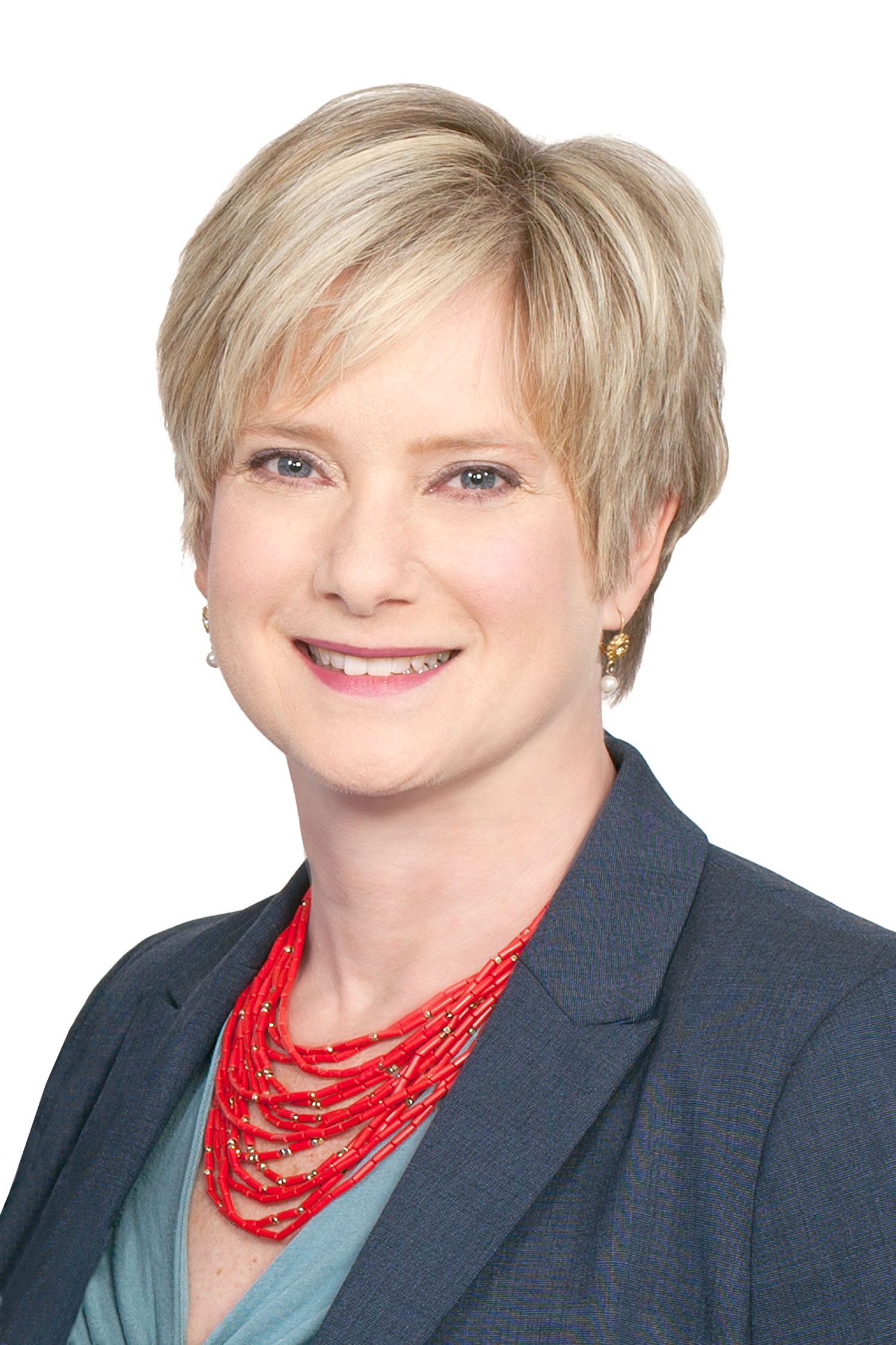 In other hiring news, Lynn Coveyduck will be taking on the new role of Senior Director, Business Outreach, for the Sobey School of Business. Ms. Coveyduck recently completed a Global EMBA with the Fuqua School of Business at Duke University in North Carolina. Her program included short residencies in St. Petersburg, London, Dubai, New Delhi, Shanghai, and Beijing. Prior to that, she was
President and CEO of Junior Achievement of Nova Scotia. Ms. Coveyduck has a BPR from Mount Saint Vincent and a BA from Mount Allison. She connected with Saint Mary’s when the Sobey School of Business was the host university for an international Junior Achievement conference, and looks forward to building on the University’s many great relationships with the business community.

Also new to Saint Mary’s is Dr. Zak McLaren, Director of the TESL Centre. In addition to overseeing day-to-day operations, Dr. McLaren will focus on extending the centre’s exposure. He looks forward to increasing the number of students who use the centre to improve their English for academic programs, and to addressing a more general need for non-academic language instruction. A newcomer to the Maritimes, McLaren grew up in Fort St. James, a small town in northern British Columbia. He has a BSSc from University of Ottawa, an M.Ed from University of Southern Queensland, and a PhD from Northcentral University. For the past 11 years, he has worked in Dubai with a public institution for higher education, most recently as Dean of Education and Developmental Learning.

Featured Articles: A New Building For An Old Tradition