Hartling at work in his studio.

When Jamie Hartling was 12 years old, he received a Christmas present that would change the course of his life. It was a leather-working kit. By the summer, he was selling at craft shows. By junior high, he had become the go-to guy for teachers and other adults who needed briefcases and purses. And by high school, he had scored a contract for a booth at the Halifax International Airport, selling his wares to travelers on the weekends.

Even before this, both Hartling’s artistic sensibility and his entrepreneurial spirit had already been evident. “I started dabbling in things like molded candles when I was just a little kid—10 or 11—and I wanted to sell them, but my parents told me I was too young,” says the Dartmouth native, who graduated with a Bachelor of Commerce in 1985, laughing.

His parents, who ended up playing a key role in his future business, were the ones who first introduced him
to the uniqueness and quality of hand-made crafts. Their whole family would attend local craft shows and admire the different artisans’ work.

When he was still a pre-teen, Hartling’s avid interest and keen sense of initiative led him to approach the leather instructor of Dartmouth Continuing Education. He wanted to know if he could sit in on the arts and crafts-related general interest courses that were offered. The instructor said yes, meaning that Hartling was the only child in a room full of adults. Similarly, he befriended a Dartmouth shoe repairman in his teen years.

“I would bike down to his shop after school and hang out until suppertime,” says Hartling. “I didn’t end up going into shoe-making but I learned a lot and was able to apply the skills I learned to my own work later.” 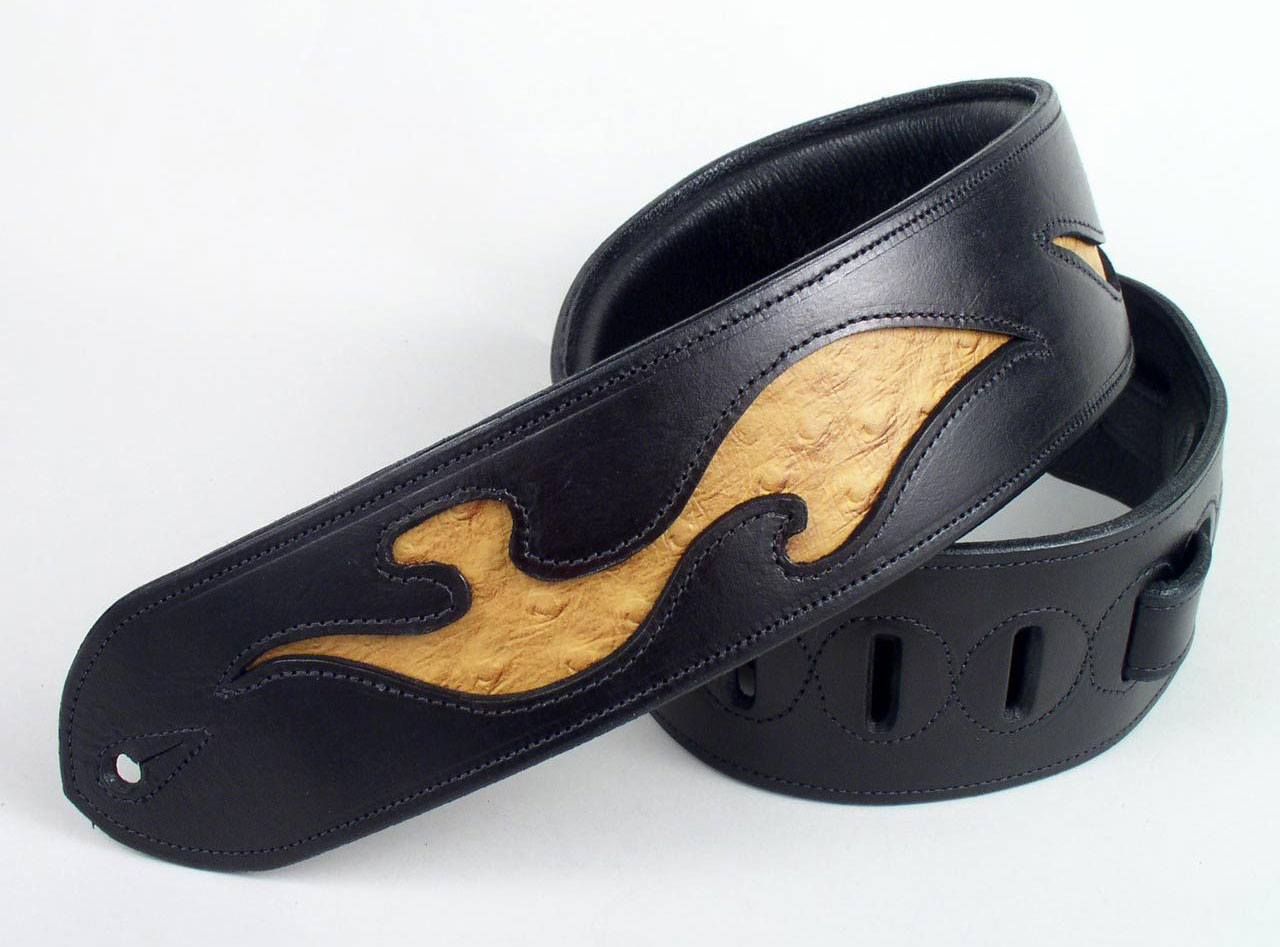 It was a chance encounter with a friend who was heading off to Saint Mary’s University to study business that turned Hartling’s mind away from the science field he thought he might pursue. “I had been running a part-time business at that point for years, and I really liked selling products, so it just made sense.”

He worked part-time at his leather business all the way through university, which allowed him to pay for all his school-related expenses. But he never considered it an option as a full-time career until a conversation with his church minister after graduation. “I’d taken a minimum-wage commerce job and felt like I was getting nowhere fast,” he says. “I knew it was not what I wanted to do in the long-term.”

His minister asked what he really enjoyed doing, what his passion was. Leatherwork. “When I told him it was the thing I most loved to do, he asked me if I’d ever considered making a living from it,” Hartling says. That encouragement was all it took. Hartling quit the minimum-wage job and focused his energies on growing his already established part-time business. The solid foundation of commerce courses at Saint Mary’s helped him move in this direction.

Not that this transition was all smooth sailing. The first five years were the hardest. “I quickly realized I needed to get more efficient when making some of my products,” he says, “in addition to continuing with the hand-crafting.” Hartling invested in special equipment and training, which enabled him to produce more items for the various craft shows that became his main source of income.

Until the internet came along, Hartling divided his time between his shop and the road, travelling around the Maritimes to all the craft shows in the region. His parents, brothers, in-laws, and his wife, Gail, also helped him, selling products in one province while he was in another.

But with the explosion of the worldwide web everything changed. When the internet came along, it opened up the opportunity to sell across Canada and into the United States. Today Leathersmith Designs (leathersmithdesigns.com) sells almost exclusively to online customers, mostly in the US. They provide a lot of personalized products, such as guitar straps, key tags, wallets, wristbands, belts and dog collars. Besides what they make, they also distribute leather craft supplies to leather hobbyists.

“You need to evolve to stay in business,” says Hartling. “Nothing remains constant.” One of the biggest changes was learning how to use a personal computer. Luckily, Hartling’s wife Gail was able to help with that. “When I went to SMU back in the early ’80s, most people did not own personal computers,” he says. “If you needed something printed for your computer course assignment, you had to go to the McNally Building to pick up the printout. The computers there were enormous, like something out of a science fiction movie.”

Gail taught Hartling how to do his accounting on a computer and also helped with layout and design.

Creating their website was another way the company needed to keep up with the times. And just a few years ago, Hartling needed to invest significant time, money, and energy into further website updates. Luckily, the business has been successful enough that he’s been able to hire employees to help him. NSCAD graduate Alana LeBlanc became a full-time employee 10 years ago and is Hartling’s right hand for custom design.

None of this would have been possible without the support of his family and friends, says Hartling. From the junior high friend who helped him make an anvil out of a railway track, to his parents who let him build a shop in their backyard, the artist says he couldn’t have accomplished what he has without this kind of extended network. Even his children got in on the action when they were old enough, cutting and assembling products during the very busy fall season leading up to Christmas.

“I’m so grateful to the man who asked me to think about what I would enjoy doing for my life’s work,” says Hartling. “It helped set me on a path that has led to a life where I feel passion for my career. I always enjoy going to work. It’s never been just a job.”